In this book summary, you’ll learn how to stop yourself from wasting time and money on fruitless endeavors.

“The best way to shield yourself from nasty surprises is to anticipate them.” – Rolf Dobelli

Here is a condensed cognitive bias checklist you can consult before making a personal, professional, or financial commitment, and avoid wasting your time and hard-earned money. 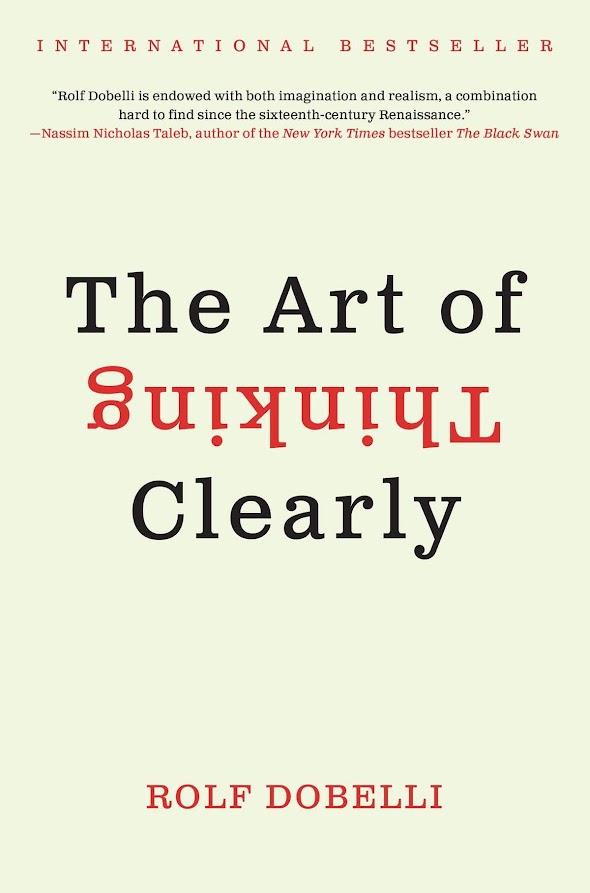 Our brains love to find meaning in short-term trends and rush to conclusions (we might move to a city with long winters after spending just five days in that city in the middle of summer or buy a $2000 treadmill after using a treadmill at the gym a handful of times). We irrationally make big decisions based upon small data sets – especially if a small data set supports something we want to do.

“What a human being is best at doing is interpreting all new information so that their prior conclusions remain intact.” – Warren Buffett

If there is something you feel like doing, you will almost always find enough evidence to support doing it. If you’re looking for a new house and have a good feeling the instant you walk into an open house, you will expand the list of pros for the home, and the cons (like a long commute to work or a noisy road behind the house) will suddenly matter less.

Business leaders go forward with costly projects, despite knowing similar projects have failed because they insist the next project is “special” and an “exception.”

Investors routinely buy at peak euphoria and sell when everyone else is panicking because they insist that what is happening is a special case unlike any time in financial history. As Sir John Templeton famously said, “The four most expensive words in the English language are, ‘This time it’s different.'”

When we have an idea for a new business or family vacation, we feel it is far more brilliant than it is, and we are far more likely to commit to the idea than if it came from someone else. Dobelli says, “We are drunk on our own ideas. To sober up, take a step back every now and then and examine their quality in hindsight. Which of your ideas from the past ten years were truly outstanding? Exactly.”

When trying to emulate someone else’s success, remember behind every successful person is a graveyard of unsuccessful people who are silent. When you drive around town, you see hundreds of stores open and don’t see all the businesses that failed. If you drove through town one day and saw half of the stores abandoned (representing the average failure rate after 5 years), you might think twice before quitting your job and investing your life savings in a brick-and-mortar business.

Unless you’re around 6’2” tall, have a long torso, big feet, and your arm length to height ratio is higher than most people, dedicating your life to becoming an Olympic freestyle swimmer will be a very frustrating endeavor. You can put in more work than someone with a “swimmer’s body,” but you may never defeat them in a race.

We want to believe we can succeed with hard work alone, so we look past prerequisite traits (i.e., selection factors) of top performers in select fields. We can learn most things and excel in many fields, but we must be careful not to emulate someone who possesses a set of extremely unique traits.

The only thing worse than emulating an extreme outlier is emulating someone who got extremely lucky. A famous hedge fund manager can make a string of dumb decisions and get rich. But years later that same investor will make similar decisions and lose everything. Luck plays a bigger part in success than we like to admit.

Our doubts get washed away when we see a room full of people arrive at the same conclusion, but the consensus we see is likely an illusion. If the room had just one attractive and confident person in a position of authority who told a great story, they may have persuaded the group to take their side. However, if the group had not been subject to the persuasive leader and anonymously wrote down their conclusions on a piece of paper, there may not have been a consensus. Never underestimate the power of a persuasive person to get a group of people to make irrational decisions.

Rolf Dobelli is a bestselling writer and entrepreneur. He is the founder of Zurich.Minds, a community of some of the world’s most famed and distinguished thinkers, scientists, artists, and entrepreneurs, and a cofounder of getAbstract, the world’s largest publisher of compressed knowledge. He lives in Lucerne, Switzerland. 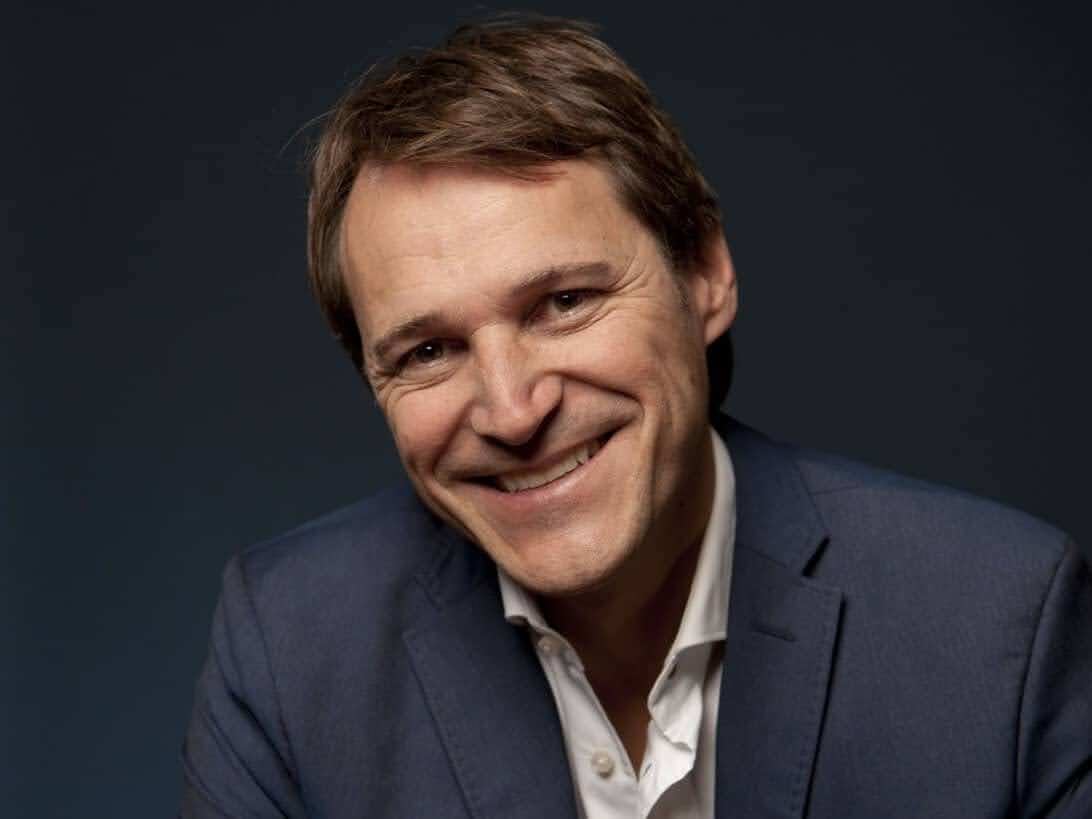