In the following book summary, you’ll learn the SECRET to writing well.

“Clear thinking becomes clear writing; one can’t exist without the other.” – William Zinsser 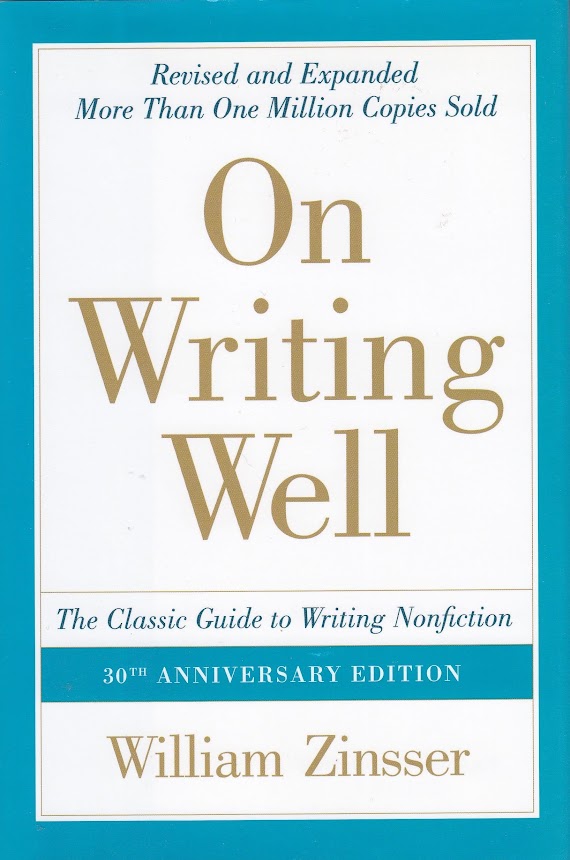 “Few people realize how badly they write. Nobody has shown them how much excess or murkiness has crept into their style and how it obstructs what they are trying to say.” – William Zinsser

The secret to writing well is working hard to ensure your writing is selective, confident, refined, and tantalizing. Here is how to inject those four qualities into your writing and be a better writer:

You may have several big ideas knocking at your door, wanting to be included in your writing, but only invite one inside and leave the rest out in the rain. Zinsser says, “Every successful piece of nonfiction should leave the reader with one provocative thought that he or she didn’t have before. Not two thoughts, or five—just one.”

If someone reads your email, article, or chapter, what one idea or actionable takeaway do you want to linger in their mind a week later? The goal of your writing is to plant that information in their mind.

When you write for yourself, you stop worrying about what a teacher, boss, editor, or audience might think and explain a concept how you would like it described or make an argument you find convincing.

The first few paragraphs you write for yourself will feel awkward, but by paragraph four, you will settle in and start writing with relaxed confidence.

After freely explaining the point you want to make, you have completed your first draft – congrats! Now it’s time to go back over your first draft like a surgeon and cut out nonvital sentences. Put a checkmark or asterisk next to every sentence you cannot live without. The unchecked and non‐asterisked sentences go on the chopping block when you rewrite your first draft.

You might be thinking “Rewrite? I don’t have time for that!” Zinsser says, “Rewriting is the essence of writing ‐ professional writers rewrite their sentences over and over and then rewrite what they have rewritten…Rewriting makes writing tighter, stronger and more precise.”

Before rewriting your first draft, scan the checked and asterisk sections for qualifiers (i.e., sort of, somewhat, slightly) that make your voice sound timid. Zinsser says, “Don’t say you were a bit confused and sort of tired and a little depressed and somewhat annoyed. Be confused. Be tired. Be depressed. Be annoyed. Don’t hedge your prose with little timidities. Good writing is lean and confident.” Cross out all qualifiers in your first draft and begin writing your second draft.

Your second draft will be much leaner than the first, but not lean enough. Refine your second draft by reading it from the perspective of an impatient reader who hates unnecessary words.

Get the impatient reader through your piece quickly by removing redundant words and replacing pretentious words.

At the end of the refinement stage, you want a sentence like “At the present time we are experiencing precipitation” to read “It is raining.” Challenge yourself to shorten half the sentences in your second draft.

Zinsser says, “The most important sentence in any article is the first one. If it doesn’t induce the reader to proceed to the second sentence, your article is dead. And if the second sentence doesn’t induce him to continue to the third sentence, it’s equally dead.” If you have thirty minutes to write an opinion piece, reserve the final ten minutes to optimize your opening. Brainstorm at least five opening options that could hook the reader.

After you generate a list of openings, ask yourself: “What opening is most likely to hook the reader?”

William Zinsser is a writer, editor and teacher. He began his career on the New York Herald Tribune and has since written regularly for leading magazines. During the 1970s he was master of Branford College at Yale. His 17 books, ranging from baseball to music to American travel, include the influential Writing to Learn and Writing About Your Life. He teaches at the New School in New York. 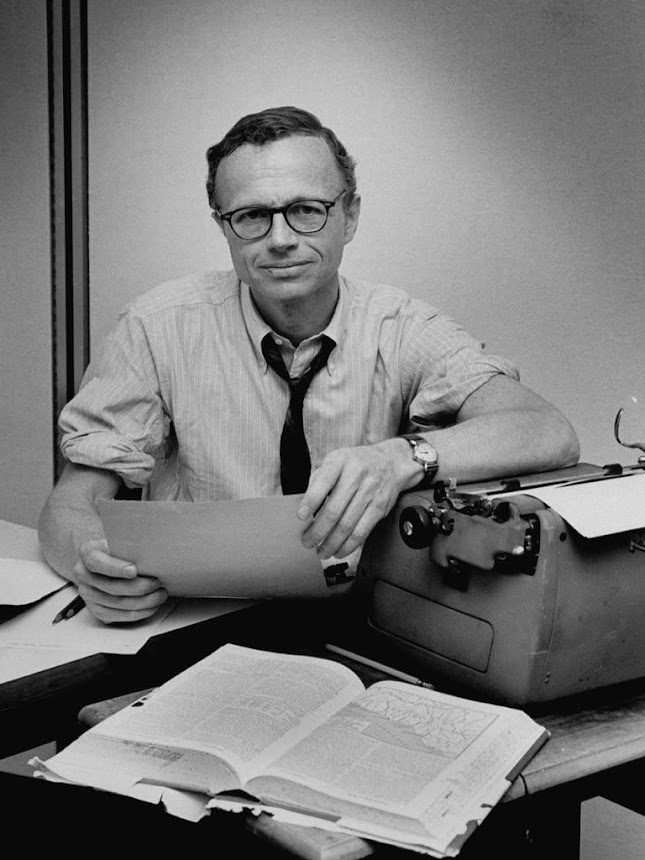