According to Adobe, this year’s Cyber Monday recorded $11.3B in revenue in the US – 5.8% more than the year before, totalling an estimated $210B this season. 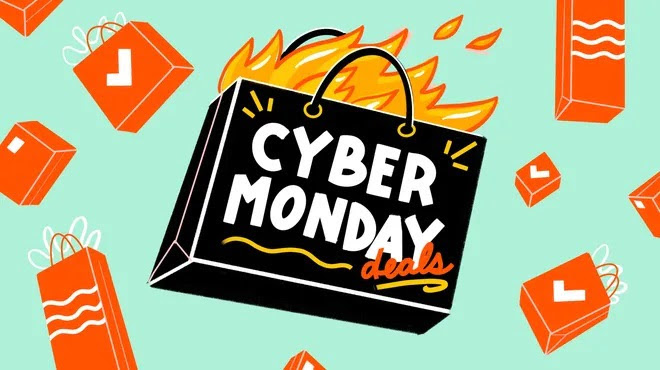 All about the discounts: Considering last year’s Black Friday was weaker than the one before, and the current economic situation is… you know, sketchy, the result may be surprising.

But it seems that retailers were able to drive demand and raise confidence with deep discounts.

Electronics prices were reduced by up to 25% and toys by 34% on average, driving more transactions per minute than the previous year, according to TechCrunch.

A Shopifytastic week: Shopify also continued the positive trend from Black Friday, with merchants racking up $7.5B in revenue during Cyber Week—a 19% increase from last year.

Shopify reports 52M shoppers worldwide bought from stores powered by their platform, with a staggering 73% of online sales made on mobile devices!

Why we care: It’s still too early to say how much of the record smashing is due to high inflation prices and unusually big discounts… but it is encouraging that shoppers are still willing to buy if the offer is attractive enough.

All you can do is wait for the holiday dust to settle and see if the positive trend spills into the next year. Fingers crossed!