Everything you do, every decisions you make, and every action you take is filtered through the mind using a host of criteria. If the decision or action is not in line with the criteria, the mind will prevent action. 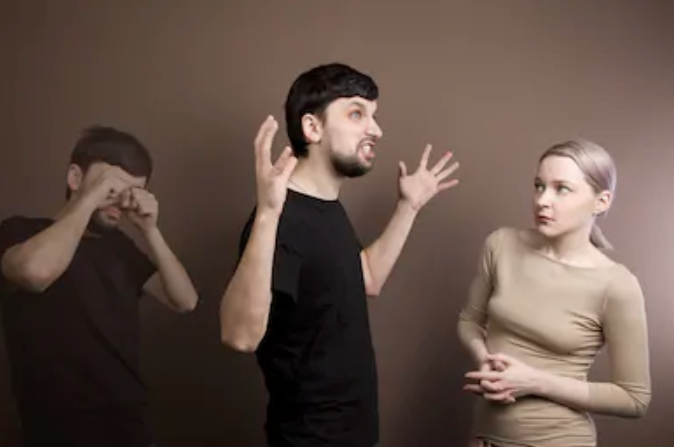 How the Mind Manipulates You. Source: ShutterStock

Luckily, all that doesn’t matter as much as how you are being held back. That’s because the mind isn’t going to tell you it is holding you back, or why.

If habits are the culprit, the mind won’t say “this thing you are trying to do goes against habits we’ve formed over the years, so we’re not able do it.”

Nope, that’s not what happens!

Inaction manifests other ways, and it is important to understand the manipulative tricks the mind uses to keep you from acting.

So, what are some of the manipulates tricks?

Well, the mind has many tricks up it’s sleeve, some include:

These are a some of the tricks of the mind. As stated, there are many reasons why the mind prevents growth, and it has plenty of tricks up its sleeve to keep you from doing so.

More importantly, the mind won’t tell you it is doing so. You have to look for signs. If you find yourself putting things off, getting unnecessarily busy, or spending more time in preparation than actual action, these are telltale signs your mind is trying to hold you back.

If you are spinning your wheels, struggling to move forward in life, or unable to make worthwhile progress, realize something internally is preventing action.