Avoid these six common conflict triggers — land mines which, if set off, simply make people stop listening to you. 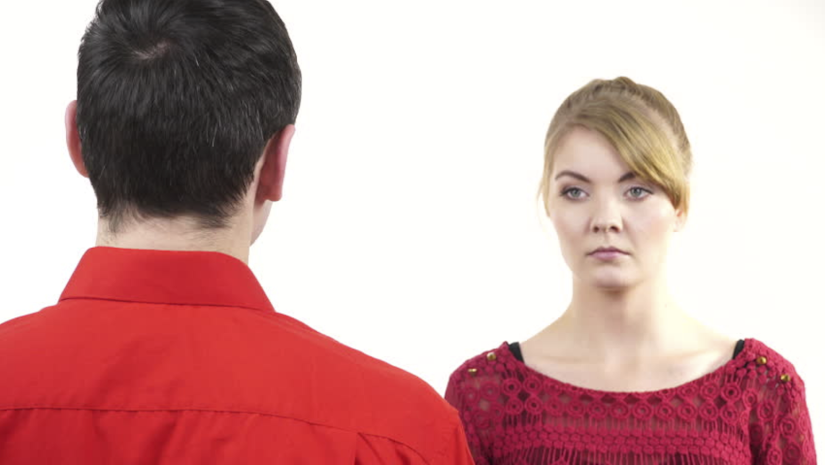