In court, clear and specific documentation about an employee’s performance or behavior can mean the difference between a quick employer victory and an expensive defeat. 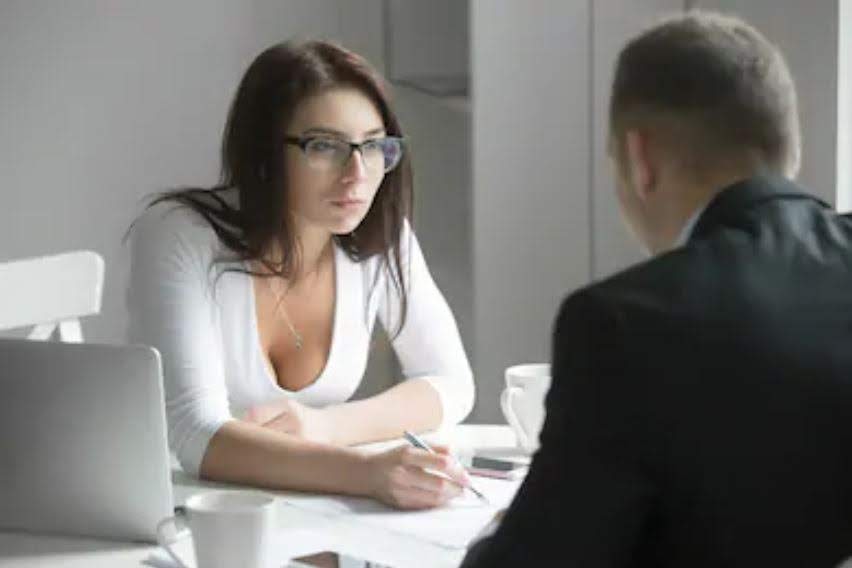 No employee should ever be surprised when he or she is terminated or disciplined for poor performance.

But, too often, the scenario goes like this: The manager has put Betty on super-secret probation for the past year—but never tells her about it. Finally, the manager decides enough is enough. He wants Betty terminated.

When HR reviews her personnel file before signing off, Betty’s performance actually looks pretty good. HR asks the manager why the file doesn’t reflect his true opinion. He says, “Well, she’s sensitive, and I didn’t want to hurt her feelings.”

Tip: Your documentation must be direct, and include specific expectations and the reasons the employee says she’s not meeting those expectations. Keep a simple performance log for each worker, jotting down notes on performance—both good and bad.

Documentation is black and white. When a judge, jury or plaintiff’s attorney reads a manager’s documentation, they can only go by what is written down.

Often, managers write absolute expressions such as “always” and “never,” as in “Hillary never turns in her reports on time.” In reality, however, that’s rarely true. Using these types of absolutes without being 100% certain will undermine your credibility and hurt your case in court.

Tip: Choose your words carefully. Simply state the facts: “In the past three months, Hillary turned in weekly reports on time only once.” This way, you’re more accurate and take a more professional tone.

Example: A manager informs Bob about his performance deficiencies and gives him a step-by-step improvement plan. Documentation is solid up to this point. Unfortunately, Bob continues to struggle for the next six months. But the manager fails to document any follow-up conversations or efforts made to assist Bob. Now the manager wants to terminate Bob.

The problem: The documentation is incomplete. Any judge, jury or plaintiff’s attorney will assume the manager put Bob on notice yet did nothing to ensure he was getting assistance.

Proper documentation would cite coaching sessions, Bob’s stated reasons for not meeting his goals and efforts by the manager to help. Also, document that Bob knew he could be terminated if he didn’t shape up.

Bottom line: At the end of the day, your documentation must be accurate, state the facts, include the employee’s explanation and show all the efforts the manager made to help the employee succeed.

Be consistent. Don’t write up one person for a behavior that you ignore in other employees.

Be clear and factual. Note the policy or procedure that was violated. Date the document, including the year.

Avoid emotional content, including personal impressions (“I think …”), labels (“He’s a whiner …”), adjectives (“very unproductive …”) and drawing conclusions about the reasons (“It’s probably because of her divorce”).