If store floors weren’t scuffed up as much this year, it’s probably because phone screens and keyboards were getting smudged. 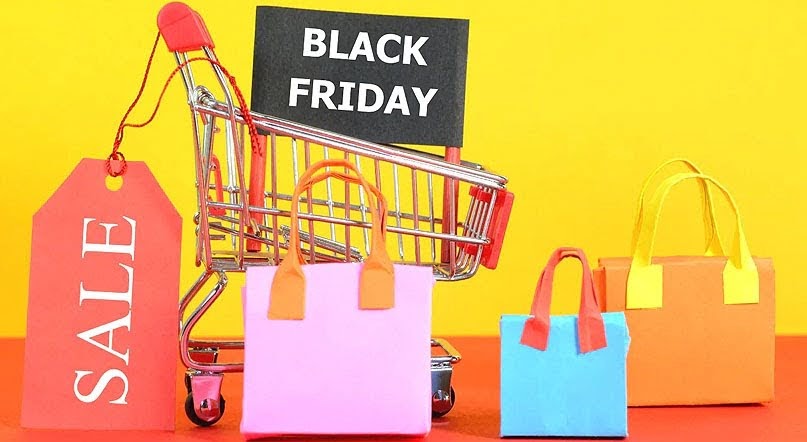 Throwing greens on the black: There are some interesting trends that contributed to this year’s spending spree…

Shopify broke records, too, reaching $3.36B in sales worldwide—the most lucrative day in the platform’s history.

Shopify says top selling countries were the US and Canada, confirming predictions that spending would rise in the US while Europe tightened the purse strings.

… But were there actually more sales? Considering that product prices rose by 10% on average, and sales went up by 2%… were fewer items sold this year at higher prices? Was this year’s Black Friday really more successful than last year’s?

On the other hand, it seems consumers are willing to spend money. Shopify going strong is a good sign for e-commerce brands. Let’s see what Cyber Monday brings…