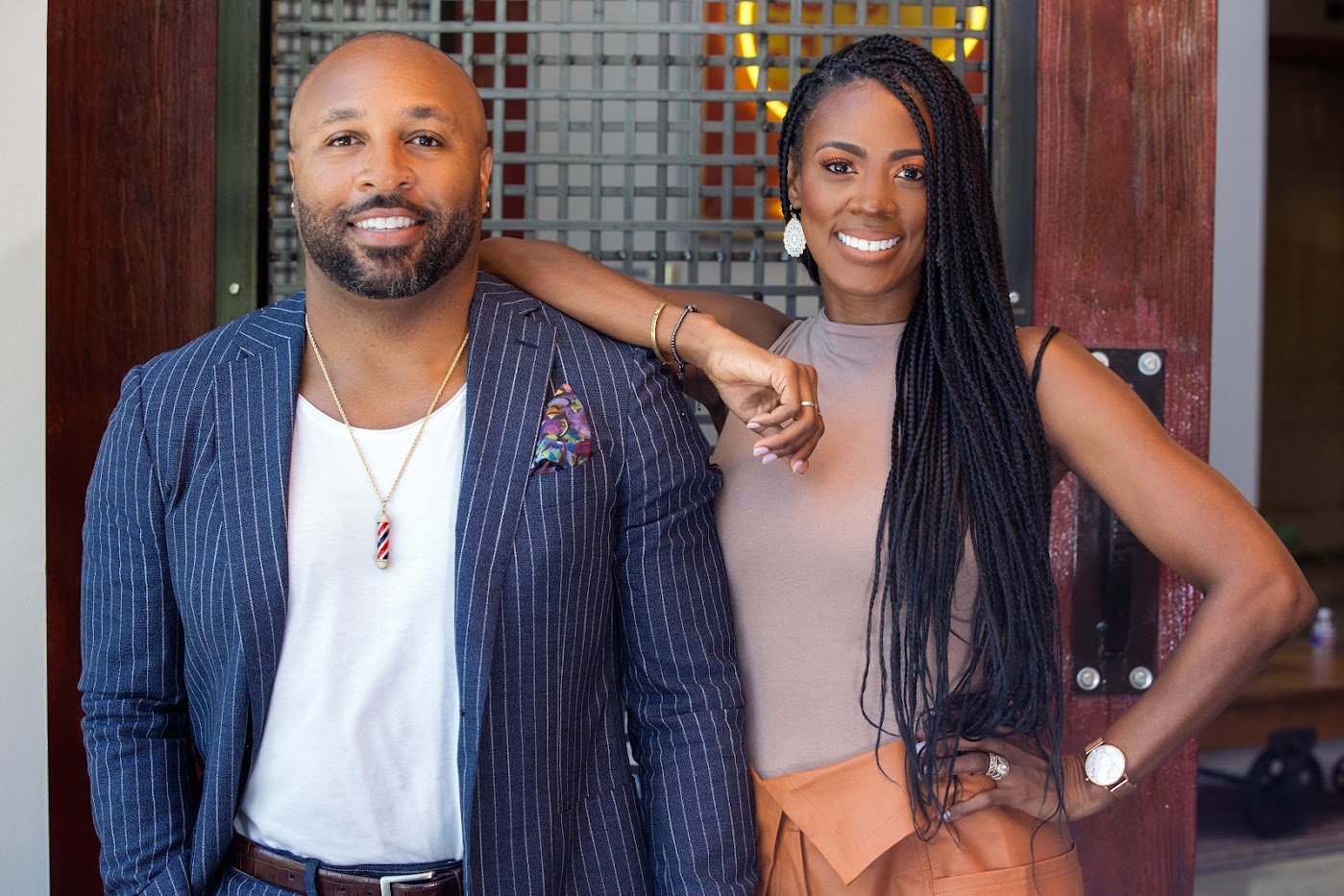 Founders Dr. Tye and Courtney Caldwell own a barbershop and salon in Texas. One day, someone approached them asking to rent out a chair in their space for a day. They agreed and realized that not only did they love the process, but that other professionals might also be looking for workspace available by the day. Since there were no other businesses on the market catering to this need, they created ShearShare.

When other beauty professionals started renting the Caldwell’s space, they had proof of concept, and they created an official platform to accommodate users, which the image below shows. After that, they just needed to advertise their business properly. 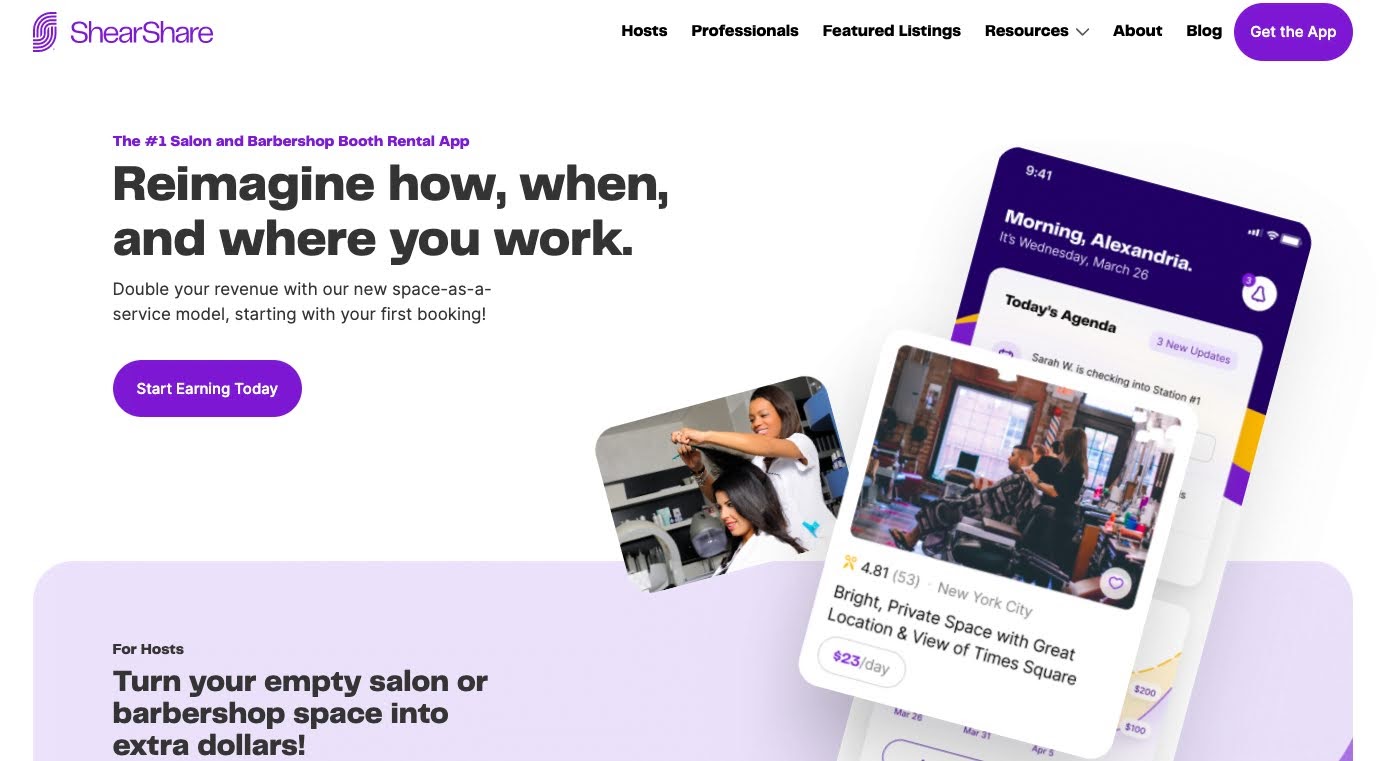 When ShearShare began its digital marketing journey, the founders weren’t necessarily Google Ads experts. However, they knew that relying on physical “help wanted” signs in storefronts and postings on online marketplaces, like Craigslist, were more aligned to how traditional salons and barbershops advertise their available space.

The team began by creating a Google Ads campaign and placing a bid for the phrase “rentable chair” in Search ads. They encountered a very high volume of downloads and thought their ad campaigns were a complete success. However, eventually, they realized their app uninstall numbers were excessively high as well—something wasn’t right.

Their high uninstall numbers were discovered to be related to the keyword “rentable chair.” This keyword turned out to be too broad, causing users to feel unsure about what they were signing up for. Instead of beauty and barber professionals downloading the app to rent salon space for the day, they had users who needed to rent folding chairs for events and other miscellaneous things downloading the app. Because their Search ads were too broad, they were missing their target audience, which resulted in a high number of app uninstalls.

When ShearShare hired its Head of Growth, Rob Abney, they created a strategy to recover from its foiled Google Ads campaign.

Rob knew that to decrease the uninstall numbers, the company needed to adjust their Search ads so it was no longer attracting unqualified traffic, or the users who had no intention of using ShearShare. His goal was to find the simplest phrase that would be descriptive enough to explain what ShearShare could offer, while still attracting a high volume of qualified traffic.

ShearShare pivoted by adjusting its keyword phrase to: “salon chairs for rent.” By making a minor adjustment, ShearShare ensured its ads found their target audience: beauty and barber professionals.

For ShearShare, the benchmarks for measuring success in digital campaigns vary depending on what they are trying to achieve. In this case, the way it tracked recovery and results during its pivot away from using the keywords “rentable chair” to “salon chair for rent,” was to compare their current number of uninstalls to the number of uninstalls from the previous ad.

As expected, ShearShare noticed that their uninstalls, which previously were almost at 70%, decreased to 25% over two quarters with the added clarity and specificity of the new keyword search ad. ShearShare has managed to maintain that lower uninstall percentage ever since.

ShearShare learned that the most important thing when an ad fails is to reflect on the metrics to figure out why it failed. In this case, the high volume of uninstalls was the indicator that something was wrong. Thinking through the potential downsides in your ad strategy is one way to prevent future ad failures.

As long as your business is flexible enough to pivot and recover from a failed ad, it can actually be a positive thing, because every failed ad is a lesson learned, just like in the case of ShearShare.