Just because local reporters are undervalued by huge media conglomerates doesn’t mean there isn’t a vibrant market for their work. 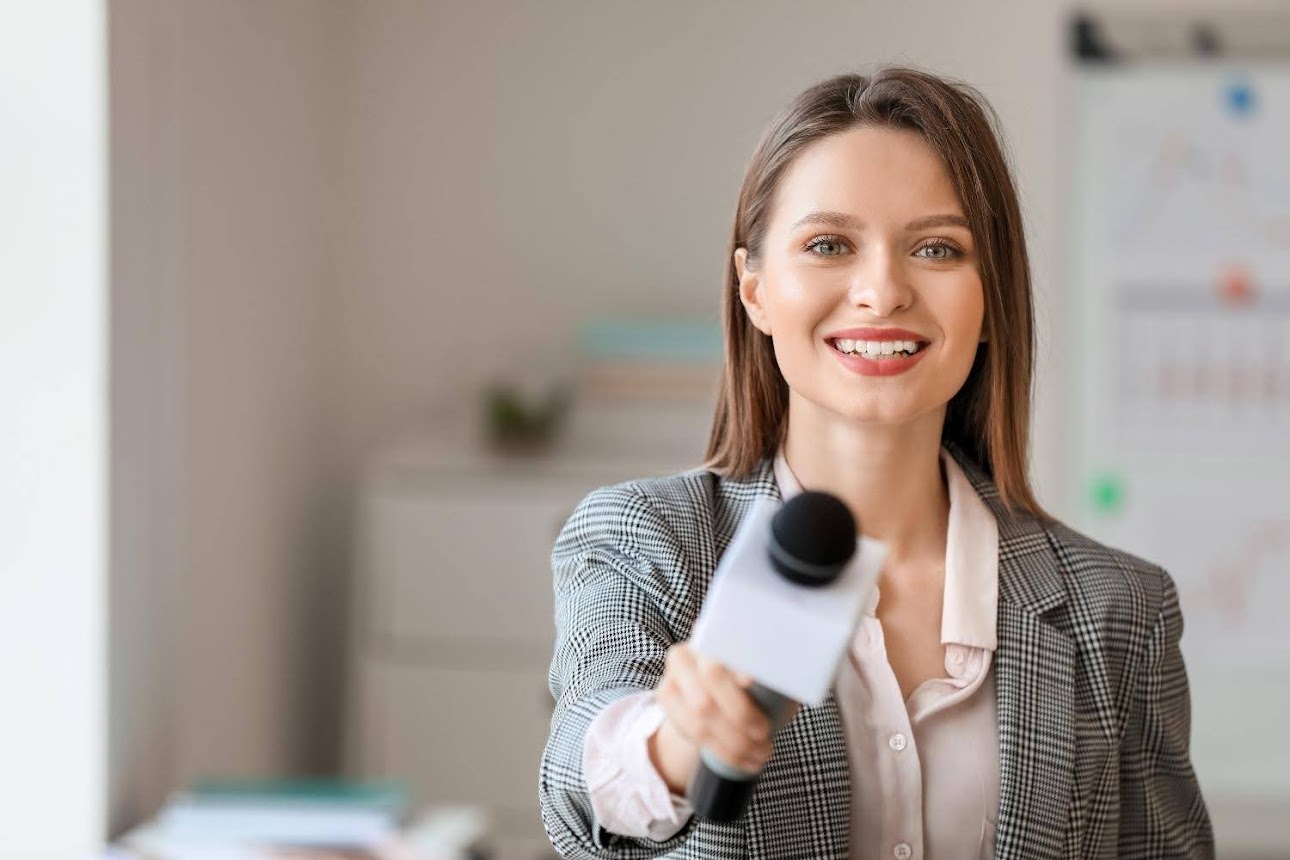 If you were a displaced editor/reporter frustrated at the deterioration or disappearance of local journalism in your community, what steps would you take to try to duplicate what’s going on in places like Baltimore (Banner) and NYC? How would you approach local philanthropists or prospective donors about investing without giving up editorial control?

The thing about legacy newspapers is that they often have extremely high overhead, especially when you account for office space, printing presses, delivery, and the padded salaries of all the executives who work for the parent company. A relatively small percentage of their revenue actually goes toward the journalists who create the core product.

That’s why I always root for laid-off journalists to launch their own competing publications. Outside of their own salaries, their overhead is extremely low, and they’re actually pretty well positioned to compete with their former employers, especially if they band together with their fellow laid-off reporters.

We’ve seen this work at the national level, the most famous example being Defector. After several clashes with management, the entire staff of the sports blog Deadspin resigned en masse, and then several months later they launched their own site. Under the framework of a writer cooperative, Defector monetized mainly through paid subscriptions, and by the end of the first year it was generating $3.2 million in annual revenue. Every single one of its writers is pulling in a decent middle class salary.

So let’s say you’re a journalist at a big newspaper chain like Gannett, Alden Global, or Lee Enterprises, and one day you get that dreaded phone call informing you that you’re the victim of a fresh round of layoffs. Commiserating with your fellow victims later that night, you decide that, rather than entering a dismal job market, you instead want to make a go at owning your own destiny. You all make a pact that night that you’re going to team up and launch your own media outlet. How should you go about this?

Given the unexpectedness of layoffs and the average journalism salary, it’s unlikely that most of the participating writers will have enough savings in the bank to delay a launch for any significant length of time. Also, in the wake of layoffs, there’s usually an outpouring of public sympathy, and you’ll want to capitalize on that sympathy while it’s still strong (more on that in a second).

Writer cooperatives are great for this sort of project because they align incentives in such a way that everyone is rewarded by the outlet’s success. They also create a fantastic framework for voting on and making decisions that will affect the business.

Reach out to community leaders

Local journalists are among the most well-connected members of their communities, with contacts within the upper echelons of government agencies, schools, nonprofits, and businesses. These are the very folks who can lend credibility and support to your new venture. Reach out to them and inform them of your plans to launch a new media outlet. There are likely all sorts of ways they can help amplify your efforts within the community.

Remember, one of your chief advantages is your low overhead. Don’t get bogged down in custom design and expensive enterprise tech software. Start with off-the-shelf publishing technology, and you can always upgrade later when you have cash in the bank.

As I mentioned, local journalists are unlikely to have much financial runway, so they need to build a financial foundation quickly. That means coming out of the gate strong with a concentrated pledge drive to build your initial membership base. This is when you leverage both the public sympathy and your relationships with community leaders to generate attention for your cause. Not only should you create a baseline membership costing between $5 to $10 a month, but you should provide an opportunity for wealthy members of the community to donate more. You also might want to reach out and find founding sponsors who will subsidize the publication in its initial months in exchange for prominent promotions on your website and newsletters.

Bring on a business operative

If your local newspaper had layoffs, chances are that they weren’t limited to the newsroom. By recruiting someone from the business side who already has relationships with local advertisers, you can scale up your ad operations much quicker and free up time for your editorial team so they focus most of their efforts on news gathering.

Those are my topline thoughts on how laid-off local journalists can spin up a publication with minimal financial runway. The last 15 years haven’t been kind to local reporters, but I honestly think they have access to all of the skills and tools needed to take their destinies into their own hands. Just because they’re undervalued by huge media conglomerates doesn’t mean there isn’t a vibrant market for their work.