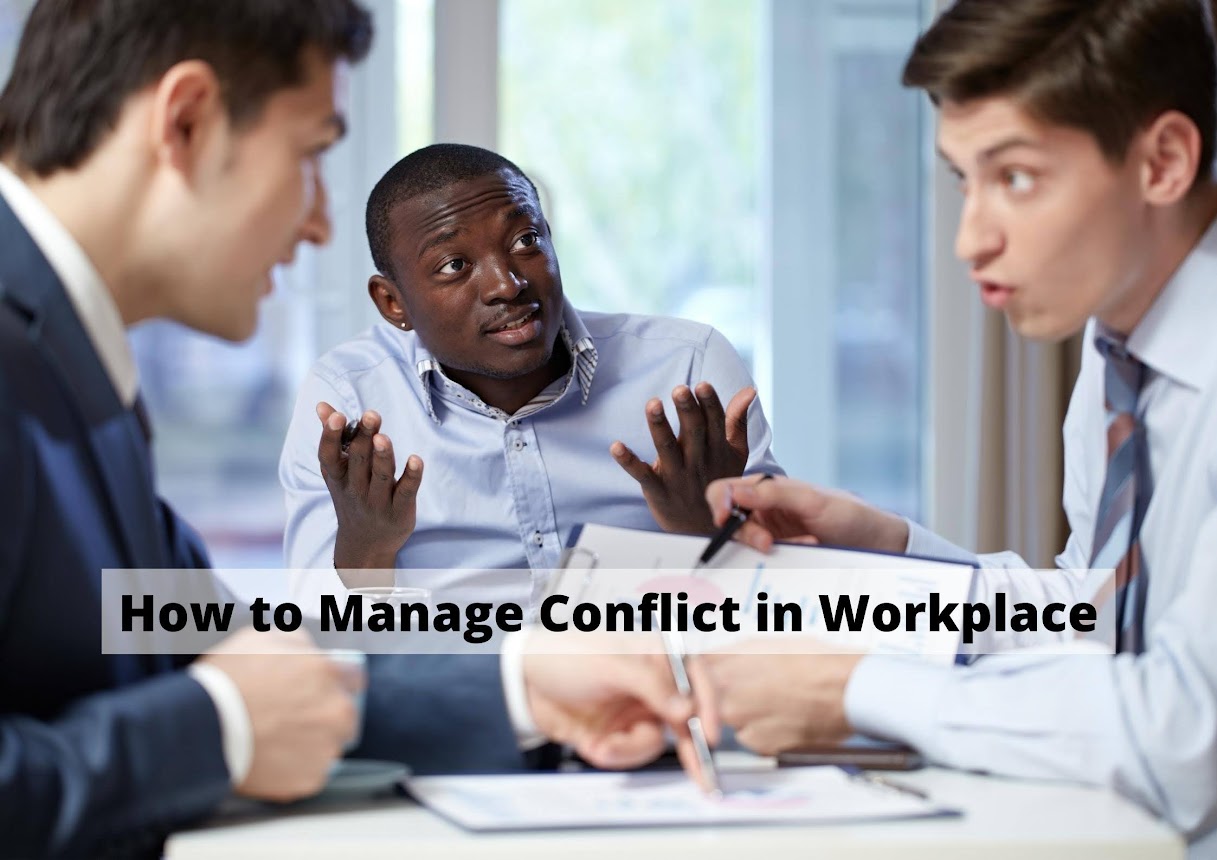 Conflict resolution does not prevent conflicts from happening. Rather, it facilitates healthier discussions that may lead to better decisions and more inclusive choices.

Continue reading to learn more about conflict and the ways to manage it.

In 1967, University of Pittsburgh Assistant Professor Louis R. Pondy developed the Five-Stage Model of Conflict. The model covers events from when a conflict is still apparent until after its resolution or dissolution.

Each stage represents processes and conditions that trigger a conflict event. The stability or destruction of a company may depend on the interventions applied per stage.

In the first stage, Pondy explained that there are 4 common conditions creating the latent potential for conflicts in companies. The said conditions are as follows:

Latent conflicts are byproducts of inequality. After all, individuals and entities carry different levels of power and influence in a workspace. These factors predetermine the hierarchical flow between workers and departments.

It is difficult to determine the existence of latent conflicts. Since the problem is still inexistent, no one can absolutely predict how it may happen or the extent of injury it can inflict on stakeholders.

During the second stage, parties start to notice the existence of a conflict. At this point, the parties may have received some information or have been exposed to a stimulus. The opposing sides would then insist on their respective interests.

For example, a conflict at the perceived stage occurs when higher-ups notice that a project is late. A team member may have noticed the tardiness and reported it to a superior.

Conflict may occur because one side would want the project accomplished. In contrast, the other side may reason that there is a delay and that their excuse is justifiable. Both parties have clashing goals.

The felt stage is where the personalization of conflict happens. Affected parties start experiencing negative emotions because of the conflict and project them onto others. Most of the time, people harbor stress, anxiety, and tension as the problem continues.

Compared to the previous stage, the conflict in the felt stage becomes more tangible. Aside from knowing that there is ongoing trouble, people are starting to develop reactions to the issue.

At this stage, intervenors should control negative emotions as soon as possible. Eliminating stress at work helps improve all involved parties’ mental and emotional health. Moreover, it keeps the brewing dilemma from turning into a full-blown fight.

Parties become more vocal and intentional with their actions during the manifest stage. They start doing something to air out their grievances and direct them to the other party.

At this stage, parties engage in actual conflict. People would start demonstrating unruly behaviors, such as being aggressive or disobedient to previously set rules. After feeling the tension, aggrieved parties stir the status quo to change things according to their favor.

Besides expressing their feelings, parties take actions to prevent others from succeeding. For example, when two interests are clashing, parties from opposing ends consciously try to prevent the other from making developments.

The aftermath stage follows the resolution of a conflict. Typically, one side wins while the other loses. The results will guide parties on how they will interact from now on.

In companies, mishandled conflicts may lead to severe consequences. Those who fail to work through internal issues have an 18% chance of their employees resigning.

To prevent turnovers, leaders and managers should motivate employees. Company heads should ensure that the workers are comfortable in their respective work environments.

One crucial intervention would be teaching workers some stress management tips. Knowing what to do amid unending work stress boosts employees’ resiliency against challenges.

Tips to manage conflict in the workplace

Companies that adopt effective conflict resolution strategies save up to 80% of potential litigation costs. Before any lawsuit ensues, find the best conflict management protocols that fit your institution’s needs.

We have listed some ideas you can incorporate into your conflict management plan. Take a look at the following:

Conflicts are problematic, but not all problems originate from conflicts. Your conflict management solutions would be inappropriate if no two parties had conflicting interests in the first place.

In workplaces, conflict generally happens when two parties disagree or cannot complement each other. As a result, a work environment becomes discomforting and, to some extent, hostile.

Investigating the root of the conflict will help leaders and managers apply the best solutions. It also traces who among the workers was involved and affected.

Staying organized is one of the simplest yet most effective ways to handle stress at work, especially in times of conflict. Start keeping things on track by meeting all concerned parties. Give everyone ample opportunity to say their piece before decisively making resolutions.

Meetings prompt creative progress, too. As people air out concerns and lobby their priorities, leaders and managers may pick out ideas from conflicting parties and combine them to create well-rounded and more efficient solutions.

Poor communication destroys collaboration and organization. A company is like a big team. When members could not coordinate, everybody would do random things without clear plans or goals.

To promote good communication, companies should identify mandatory meeting schedules. Superiors should also be approachable enough to encourage subordinates to reach out.

Resolving conflicts requires level-headedness. If a person remains calm, they are more likely to create rational and unbiased decisions.

Applying stress control techniques helps tremendously with maintaining a clear head. Engaging with conflicting parties while having a clouded judgment will not resolve problems. It could even complicate the entire situation.

Focus on the solution

It is tempting to dwell on who committed mistakes and caused the existing conflict. However, this mindset is toxic and repetitive.

Instead of condemning someone for their previous involvement in conflicts, companies should prioritize making solutions to prevent similar errors. This way, stakeholders would feel encouraged to be better at their posts.

Come up with a conflict resolution plan

A good conflict resolution plan is comprehensive, inclusive, and relevant. Additionally, it should be formally instituted so that everyone in a company would be bound to follow them.

A concretized plan will serve as a reference for people to follow. It will be the first thing they will review when internal conflicts occur.

When you see progress, no matter how small, celebrate them. Recognizing minor improvements could help boost morale and push others to try even harder.

To create more progress, focus on effective team management. Employees, managers, and leaders who work as one unit do not encounter as many internal conflicts as those who lack team coordination.

Get better at conflict resolution

No one can master conflict management overnight. It takes time, effort, and training to settle inconsistent demands and clashing interests between the parties involved. Anyone attempting to get in between feuds should polish their relationship management skills to create meaningful and unbiased resolutions.

Getting better at conflict resolution requires mastery over other skills. Being flexible allows a person to create immediate and new solutions. For that reason, leaders and managers should try learning a wide array of soft skills. These skills should boost conflict resolution skills, too.