Netflix had initially planned to launch their ad-supported tier in early 2023, but now the company says it could be as soon as November 1st. 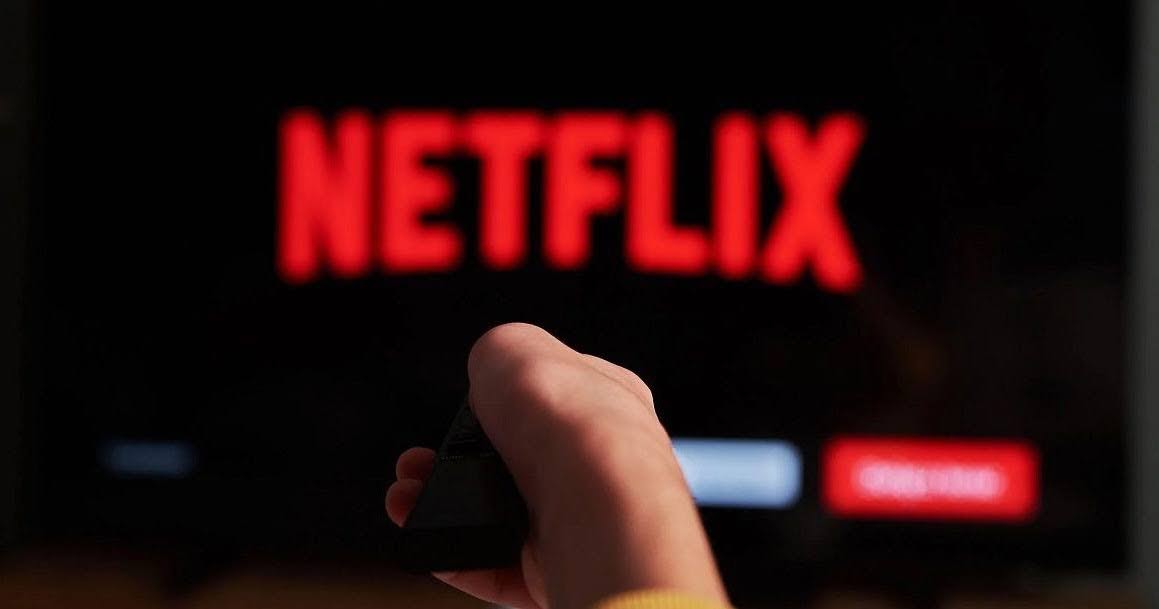 What we know so far: It seems Netflix wants to beat Disney+, which is set to release their ad tier in early December.

According to reports, Netflix plans to release the tier in multiple countries including the US, UK, Canada, France, and Germany.

… And it’s not cheap: Netflix plans to charge advertisers around $65 per 1000 views. There’s also a cap of $20M so viewers don’t see the same ads too often.

Additionally, the ad-supported tier will have an ad load of 4 minutes per an hour of TV shows, or they’ll roll before the movies start.

Why we care: If you intend to advertise on streaming platforms, now’s the time to plan your strategy.

And now that you have an idea of how much CPCs will cost, budget forecasting should be a little easier.