If you are on a short visit to a country where most people don’t speak English, you could get by if you know a couple of words. Some of the common words you may want to learn first include how to say hi or thank someone for something. 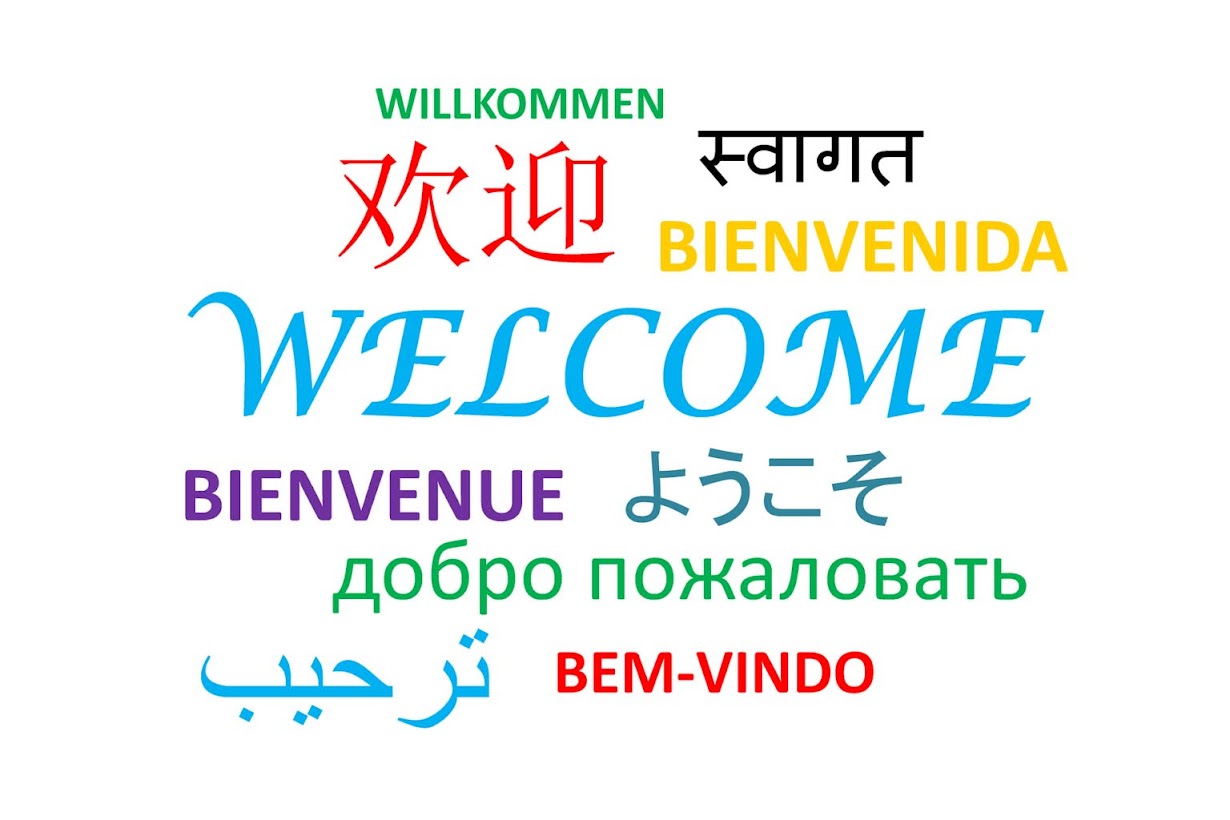 However, if you intend to stay longer, for work or other reasons, you may want to take language classes before moving. While everyone fluent in the language you want to learn can teach you, learning from a native speaker can help you master the language better and speak like a native.

Online courses may be the best option
Who is a native speaker?
Why learn from a native?
Tips for learning a new language faster

Online courses may be the best option

Finding a native speaker to teach you the new language you want to learn can be complicated, especially if you are still in a country that doesn’t speak the language. Even when you do find one, getting a one-on-one class with them can be expensive, and you may not have that kind of money.

But there is a better way of learning any language in the world with native teachers; booking online classes. For example, if you want to learn the German language, online courses offered can help you learn with native-speaking teachers to ensure you master the language better.

Who is a native speaker?

In other words, being a native speaker is a bio-developmental fact that can’t be changed through learning and can’t be gained through it either. One person can have several native languages as long as they learned those languages in their childhood. People with more than one native language are also referred to as bilingual.

Why learn from a native?

Even when you learn from the best, you may not wow a native audience with your mastery of their language. They will always know that you are not a native because you may not be confident in language usage.

Even when you do not struggle, you may not speak as fast as they do or with their accent. Now picture yourself teaching others the language.

While they could learn it alright, they will also pick your poor pronunciation, grammar usage, and speed. If, after learning from you, they meet a native speaker, they may not get everything the native says because of the difference in accents and speed. But if they learn from a native, though they may not speak like one, they will understand a native speaker better.

You get to learn about the culture

Language and culture are closely interconnected, meaning if you are learning the language intending to move to a new country, learning the culture too will be a plus. Understanding the culture prepares you for what to expect and can help you fit in faster when you finally move.

Native-speaking teachers bring a mix of language and culture, and most natives are eager to fill their students in with a little bit of culture, customs, and traditions. The more you understand the foreign culture, the easier it will be to understand the local idioms, local slang, and cultural references.

You grasp a specific dialect

Some of the world’s widely used languages, such as English, Spanish, and Chinese, have different dialects. Spanish alone has around 15 dialects. While they share some things in common, different dialects can have major pronunciation, grammar, and vocabulary differences.

If you pick any Spanish speaker as a teacher, you could discover that you learned the wrong dialect on arrival to the country you are visiting. To get it right the first time, you must be specific about the region you intend to move to so that you learn from a native of the region.

According to linguistic experts, learning a language from a native speaker affects how a person views the target language. While getting a grasp of a new language could be difficult at first, once you get a hold of it and start communicating with the teacher in their language, you get the feeling of learning a tangible skill which can be a great motivator.

Also, your teacher becomes the first person to give you a firsthand experience of what to expect when you finally get to communicate in the language when you make the transition.

Limitations of learning a language from a native

While learning a language from a native is the best way to talk like a native, it also has some challenges, with the language barrier being the most significant. For example, even when you have an excellent German teacher, they could be poor in English, resulting in some misunderstandings.

As a starter, you will need to learn German from a trainer who understands English. But, if you are taking the language from a recognized organization, there is a high chance that the language barrier won’t be a problem.

Here are a few tips for learning a new language faster:

While learning a new language may seem intimidating at first, everything will begin to fall in place once you start learning. However, it could take some time before you start speaking like a native.