William Coyne headed R&D at 3M, the company that makes Scotch tape and Post-it Notes for over a decade. But he started as a research scientist there, and he knew that managers could get in the way of employees’ ability to get strategic creative work done. There’d be meetings that would suck away time and status checks which would break his concentration. When he became a manager and later an executive, he made it a priority to allow his team to have long stretches of time to work and think. During his tenure, the 3M R&Dteam was hugely successful. They developed everything from a circuit used in printers and cell phones all over the world, to one of the most reflective materials on the planet, and it’s largely because William Coyne set up his team to achieve deep work. 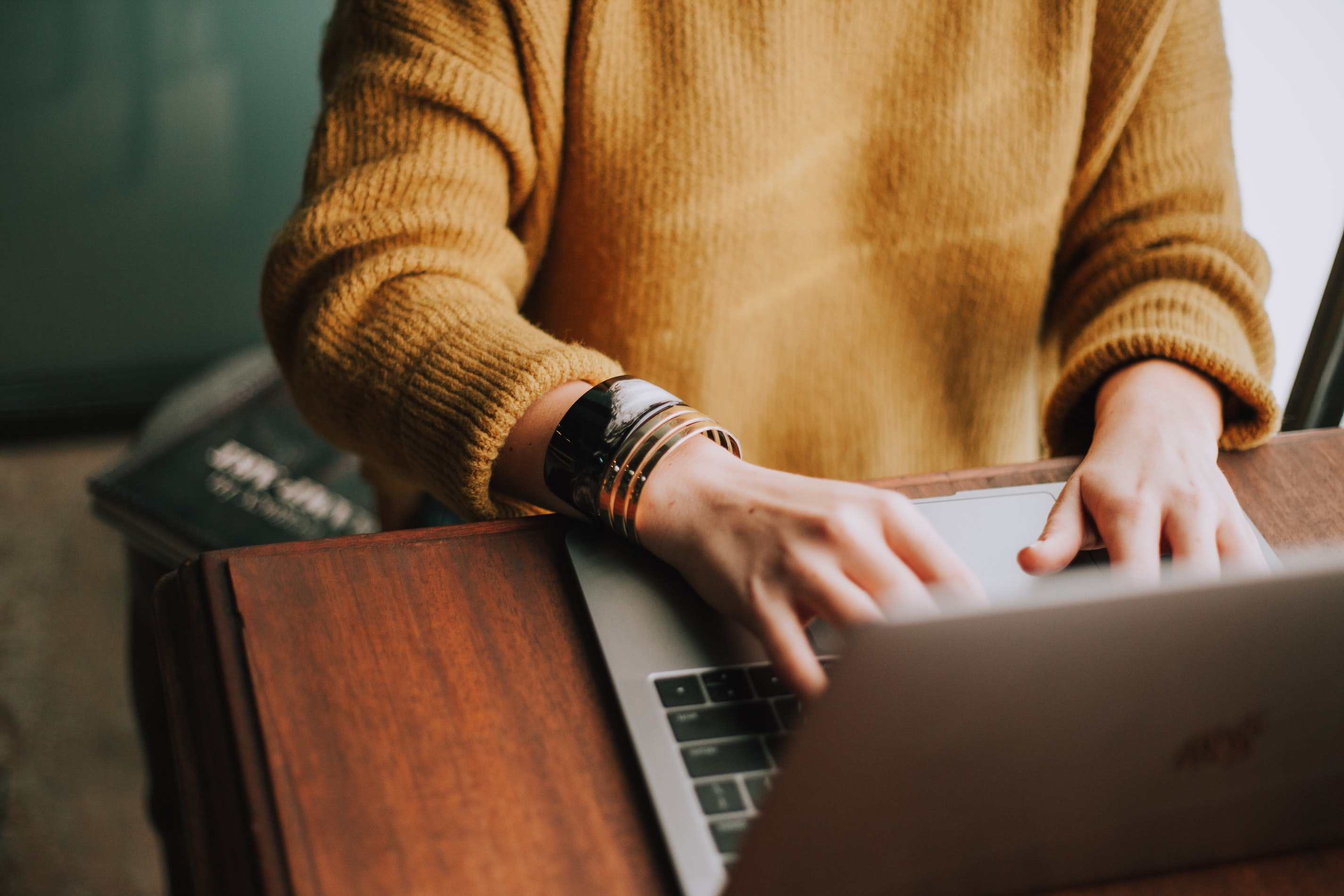 Stop Getting Between Your Team and Meaningful Work

A manager has a responsibility to protect their team’s time. Give your team members the time to do deep work.

“Deep work” is a term coined by Georgetown professor

Whether it’s strategic planning, creative thinking, or problem-solving, the ability to do deep work during normal work hours is what sets your best people apart.

And it helps them avoid the burnout that comes with working late to do their best work.

You can set your people up to achieve deep work in the office, during regular work hours, by being the guardian of their time and concentration.

Deep work refers to strategic or creative work that

A. must be done after standard office hours
B. only a few people in your organization should be doing
C. only managers can do
D. requires long stretches of uninterrupted time to be successful

TAKE THE NEXT STEP:

Take a look at one of your team members’ calendars. Then ask yourself: does that person have time to do deep work?