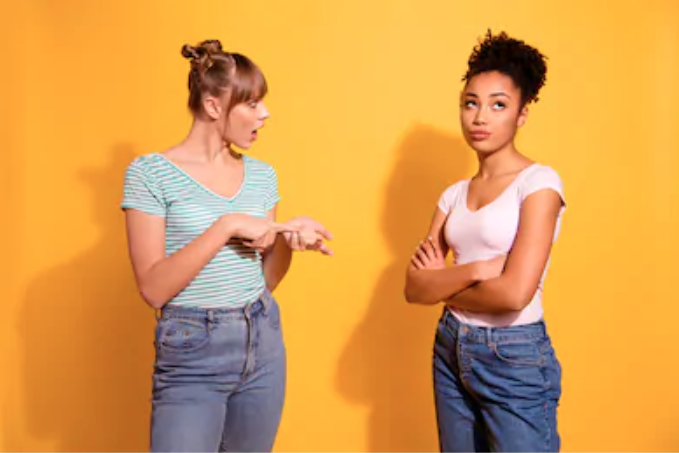 When to use a verbal agreement in negotiations. Source: ShutterStock

It is very important that you learn how to commit yourself to the written agreement. A lot of people think that if you were to have a verbal agreement with witnesses, you’ll end up in a better situation. You will find that there are a lot of people who will turn on you and so you can not trust anyone to stand with you against another person, especially if they are a mutual friend. You never know when your most trusted friend will turn on you. Make sure that you try your best to avoid using a verbal contract, and if you do end up using a contract you will need to follow up with a written contract before the money is given out or any valuable trade.

Make sure that you consider the fact that you are going to have to keep not only your investment protected, but you will need to press on for a written contract so that you can avoid the issues of future possession. You don’t want to have someone to come back and want the things that they sold to you, because you didn’t get it written in the contract. Like if you purchase a home with furniture; the contract must contain everything that was left because they could come back and ask for their stuff. You never what may happen because you didn’t get the right protection.

Unlike what a lot of people think, a verbal agreement means nothing in the eyes of the court. It will turn out to be your word over their word and that is not something that will want to deal with. You will not only be unable to protect your investment, but the future of the investment. You will feel a lot better knowing that the deal is written in the contract rather than you having to deal with the problems of negotiating a verbal agreement. Just keep in mind that everything will be riding on a contract that is nonenforceable when you go with the verbal contract, however, you will need to consider having a written contact to back up everything verbally agreed upon.