Apple’s flipping the cart this week…

We mentioned yesterday how the company dished apps a new blow by making it mandatory to use Apple’s in-app purchases feature for social media boosts and promoted posts. 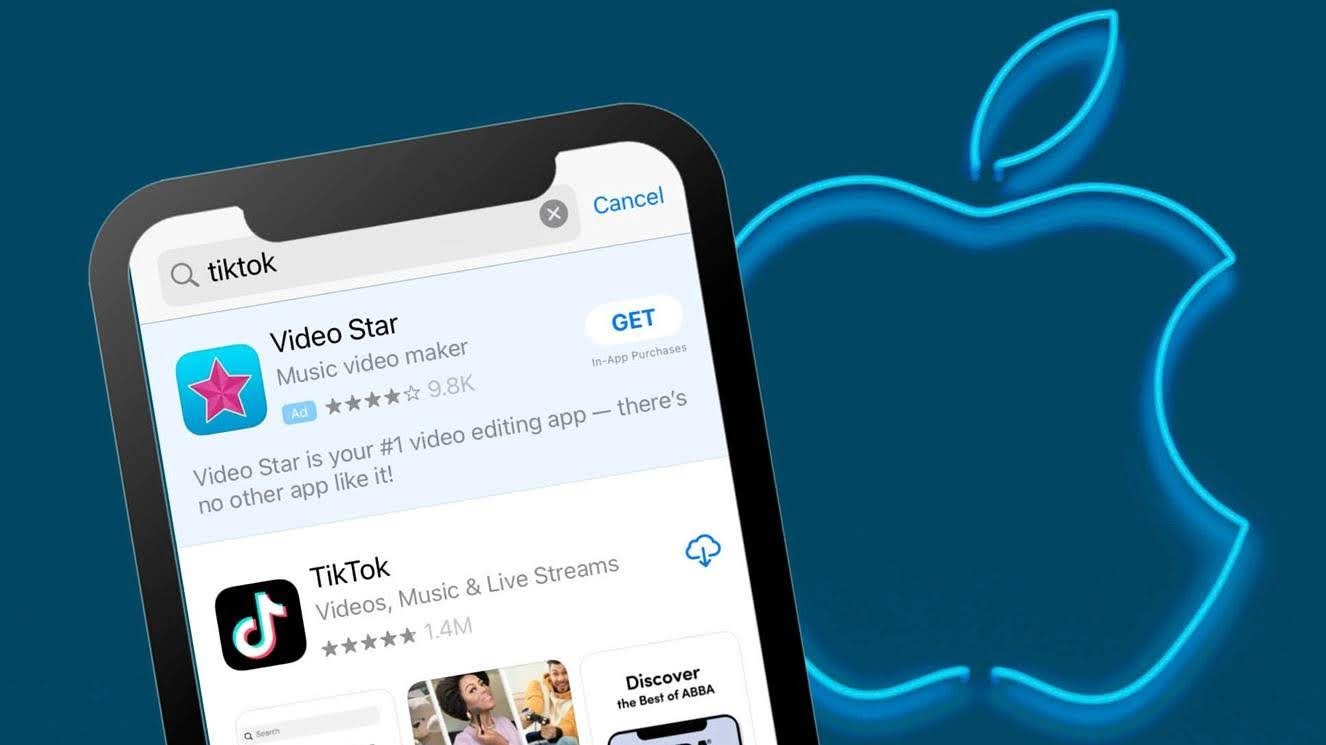 Apple has update its App Store guidelines to require that social media post “boosts” be purchased as IAPs, entitling Apple to 30% of that advertising revenue. This is new as of iOS 16.1, which was released today pic.twitter.com/OggqkMRRTW

Since push alerts can be a good retention tool, it’s nice to know that you’ll be able to use them to notify Safari users, too.

Basically, the updated framework will help you know if an ad is working by attributing app installs to specific ads campaigns. Good news!

Why we care: Apple clearly has big advertising revenue goals, and better attribution and web push notifications are certainly handy for marketers.

Here’s hoping the other changes are as useful…