If Fantastic Four devoured ad dollars instead of battling Doctor Doom, their members would be Alphabet, Amazon, Apple, and Meta. 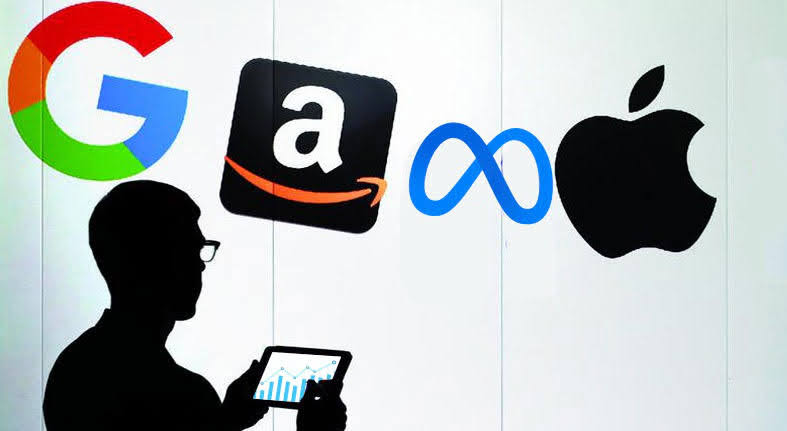 According to tech firm Omidia, these four tech giants will be responsible for 68% of the $500B ad revenue made by companies outside of China. 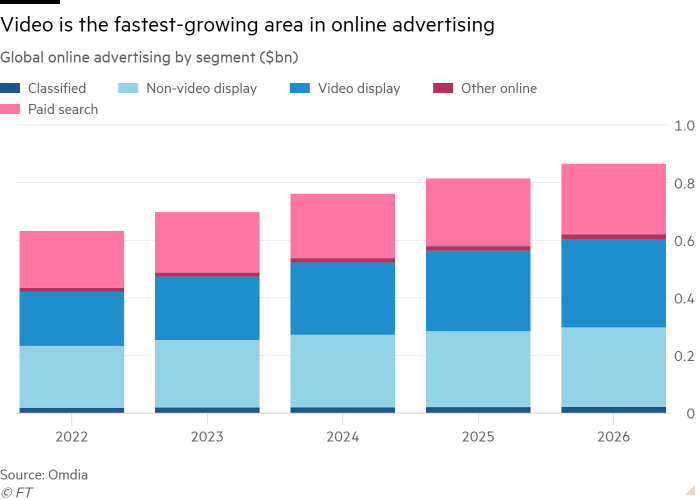 Biting into TV’s ad share: Video ad campaigns are the fastest-growing area in online advertising, as Google and Meta have become much bigger than any TV broadcaster.

With the big tech companies competing for the same market share as broadcasters, it’s no surprise that Disney and NBC launched their streaming sites and ad-buying platforms.

But nobody is safe, not even the big four.

Why we care: Short videos appear to be the future of video advertising, so you should probably start gearing up for video production.

And with streaming platforms making it easier for smaller businesses to advertise on TV, now’s a good time to test your ads on less popular channels.

Oh, and while we’re on the topic of production…