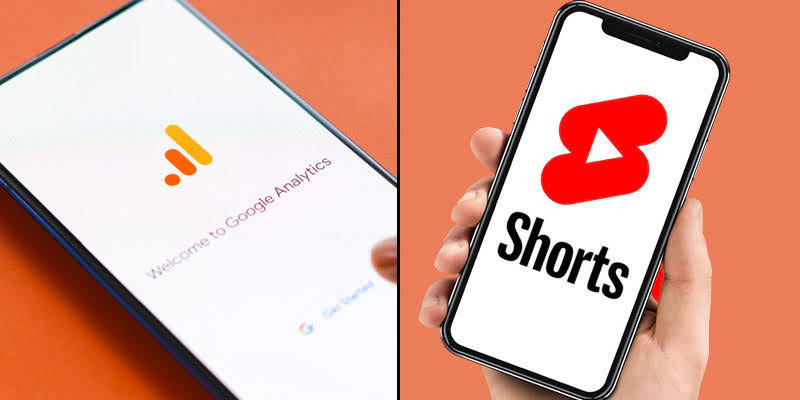 We recently introduced a new suggested audience — 7-day unnotified users. This includes app users who have not been reached via push notifications.

Check it out in your suggested audiences in Google Analytics 4 → https://t.co/yIb8CrAOnK pic.twitter.com/CmBqBISPil

Suggested audiences provide your audience recommendations based on your specified industry category – and this one will include users who have not received a push notification within the last seven days.

According to YouTube Shopping’s General Manager Michael Martin, it’s a model that endorses creators instead of the “traditional advertising or paid placing model.”

Why we care: It’s good to see new additions to Suggested audiences, especially since they help you easily add audience segments for your desired industry categories.

Furthermore, YouTube’s attempt to replicate TikTok shopping will be interesting to follow as platforms keep adapting to the tectonic shifts away from what’s now known as ‘traditional social media.” Fun times ahead.