It’s been a long, contentious saga, but in the end… Amazon decided to play fair.

The tech behemoth agreed to implement a series of changes to its “anti-competitive business practices” to avoid hefty fines from the European Commision. 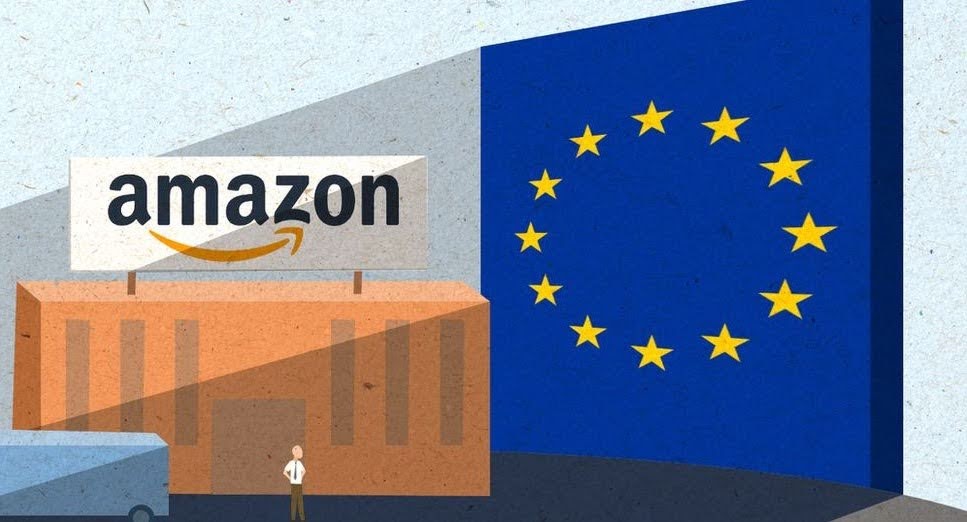 Later on, it opened a second investigation, claiming Amazon was pushing its own “buy box” and “Prime” logistics service over third-party carriers.

How big of a fine are we talking? About 10% of the platform’s entire annual revenue. So yeah, a lot.

Why we care: This is a big win for Amazon retailers. They’ll finally be able to play on a more level field while having more freedom of choice when it comes to fulfillment.

That’s the kind of news you want to hear at the end of the year!