In the following book summary, you’ll learn how the science of toughness can help you do hard things. 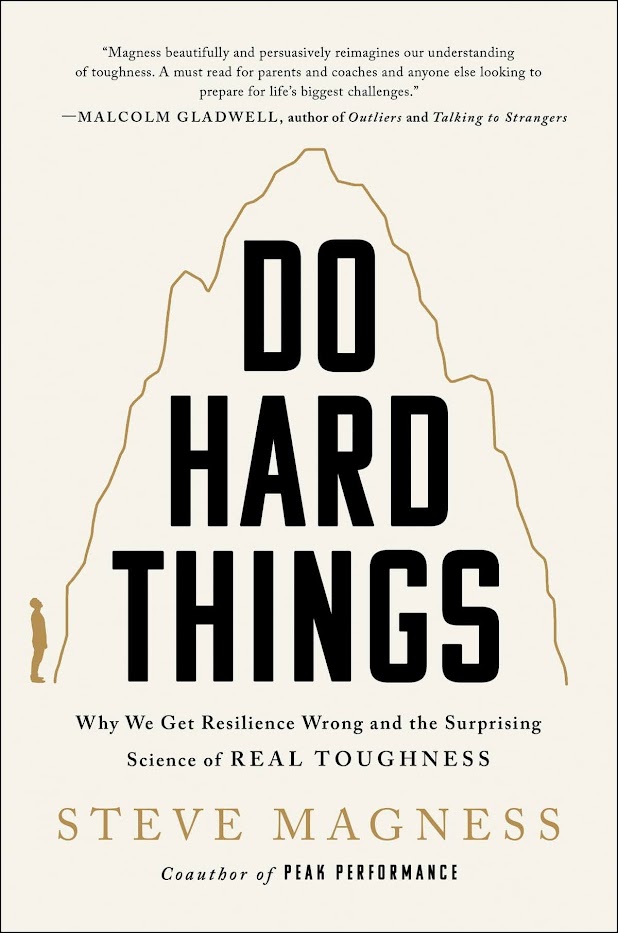 Research consistently shows that tougher individuals are able to perceive stressful situations as challenges instead of threats. – Steve Magness

Insights from Do Hard Things by Steve Magness

Your perseverance and toughness during the endeavor is largely determined by your expectations leading up to that endeavor. If you underestimate the challenge, you will panic when the endeavor is more demanding than you thought it would be. The key to staying tough is assuming nothing will happen as quickly or as smoothly as you hope, but with enough time and effort, you can achieve more than what most people think is possible. In other words, couple short-term pessimism with long-term optimism.

Every challenging and worthwhile endeavor brings a heavy dose of discomfort. When discomfort strikes, the amygdala – a small region in the brain that scientists call the body’s alarm system – is activated. People who burnout have an overactivated amygdala they cannot calm down.

To avoid burning out and checking out, we must understand our internal alarms and then quickly turn those alarms down and make intelligent decisions. It’s like getting a low fuel alarm when we’re driving. The alarm provides valuable information we should act on, but if we know we have enough fuel to get to the next gas station, we don’t need the alarm to continue ringing.

Here is a three-part method to reliably return your amygdala to baseline and maintain a state of equanimity (evenness and composure in stressful situations):

“When we satisfy our (psychological) needs, we are allowed to fulfill our potential, (because) our drive comes from within, so fear and pressure no longer consume us.” – Steve Magness

Steve Magness is a world-renowned expert on performance, well-being, and sustainable success. His most recent work is Do Hard Things: Why We Get Resilience Wrong and the Surprising Science of Real Toughness. He is coauthor of the best-selling Peak Performance and The Passion Paradox. In his coaching practice, Steve works with executives, entrepreneurs, and athletes on their performance and mental skills. He’s served as a consultant on mental skills development for professional sports teams, including some of the top teams in professional sports.

His writing has appeared in Outside, Runner’s World, Forbes, Sports Illustrated, Men’s Health, and a variety of other outlets. In addition, Steve’s expertise on elite sport and performance has been featured in The New Yorker, Wall Street Journal, The New York Times, The Guardian, Business Insider, and ESPN The Magazine. 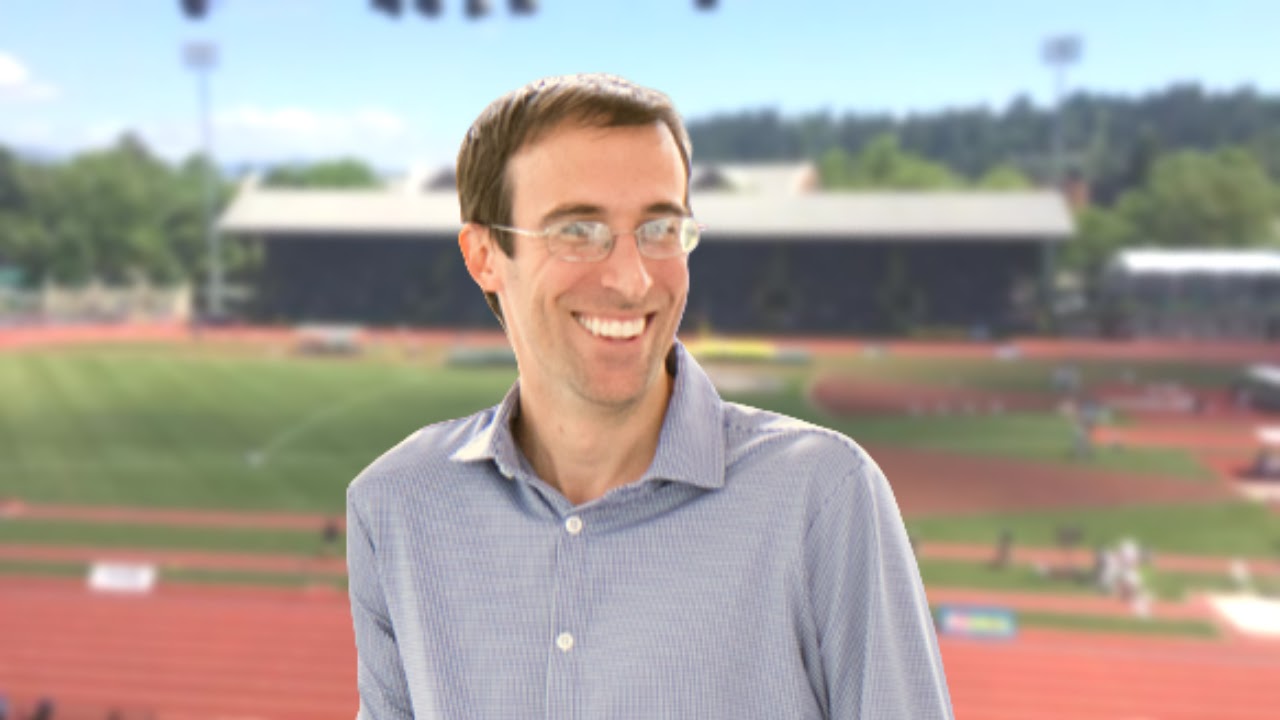