We’re holding up five fingers, because that’s how many ad updates we have for you…

Twitter gets Elon’d: After barging into Twitter’s HQ carrying a sink, Elon Musk published a much more serious statement to advertisers.

“Twitter cannot become a free-for-all hellscape,” he said, adding that it should be the “most respected ad platform in the world.” Whatever that means.

Google now allows you to add audio or video ads to podcasts, thanks to its Podcasts Lineup. 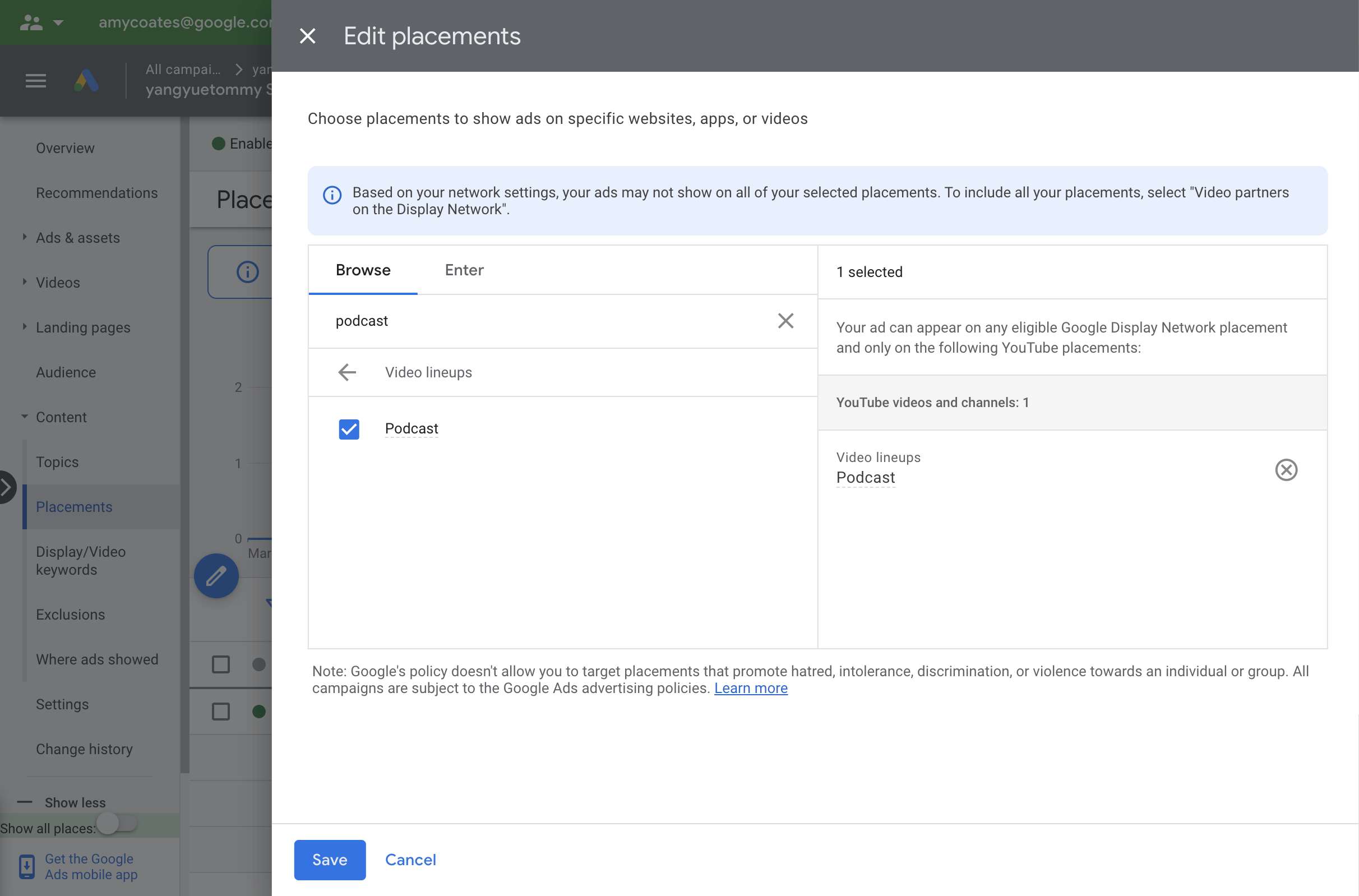 The company also launched Google Ads API v12 with updated conversion tracking. They also removed some support, however, so if you’re using API, make sure to update your client libraries.

Facebook’s got a shady algorithm: Apparently the platform is using image recognition tools to segment people appearing in ads based on age, gender, and race. 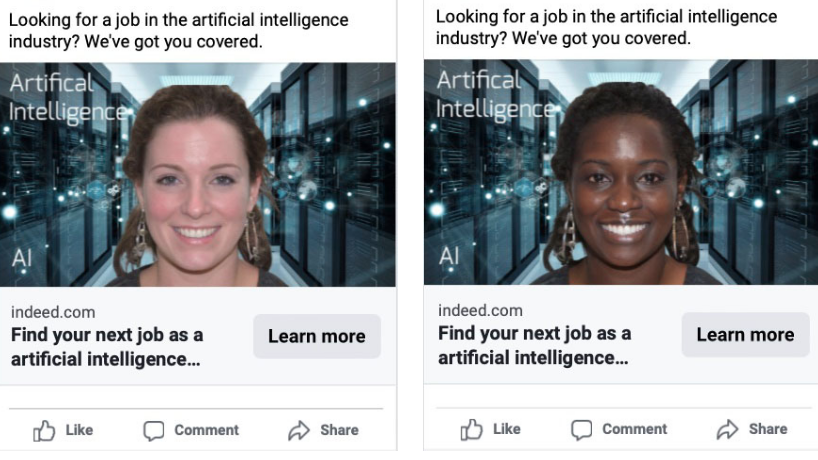 According to a recent study, the platform then uses that data to show ads to different people. For instance, if ads contain young women, they’ll get shown to men over 55 more. Yikes.

Apple paused gambling ads after developers raised concerns they’re appearing too often in the new “You May Also Like” ad placement section.

Reddit is developing their marketing ecosystem. The company just announced the first alpha partners for their API, drawing from a range of disciplines “to ensure diverse benefits for clients.” Good news if you’re using the channel.

OK, deep breath. We wrapped up the ad news, now let’s get to the latest quarter reports…