Over 1 billion people in the world have a disability. That’s more than the populations of the United States, Canada, France, Italy, Japan, Mexico, and Brazil combined.

A disability can affect:

According to one definition, accessibility is considering the needs of people with disabilities when products, services, and facilities are built or modified, making them usable by people of all abilities.

Use the following guidelines to help make your social media posts more accessible to all.

Video captioning assists those without hearing or with some hearing loss. Captioning also assists those whose native language isn’t the one being used, and those who aren’t in a place to play sound as they normally would, such as in a quiet space or crowded environment.

Check which type of captions are supported on the social media platforms you intend to use and design your content to meet those requirements.

Alternative text, or alt text for short, is a brief, written description of an image with the primary purpose of assisting individuals who are visually impaired. Many platforms allow you to submit alt text for social media posts. Some platforms automatically generate alt text for images using artificial intelligence (AI) capabilities. While this technology is still emerging, it might save some time if you edit the auto-generated text instead of creating the text yourself. 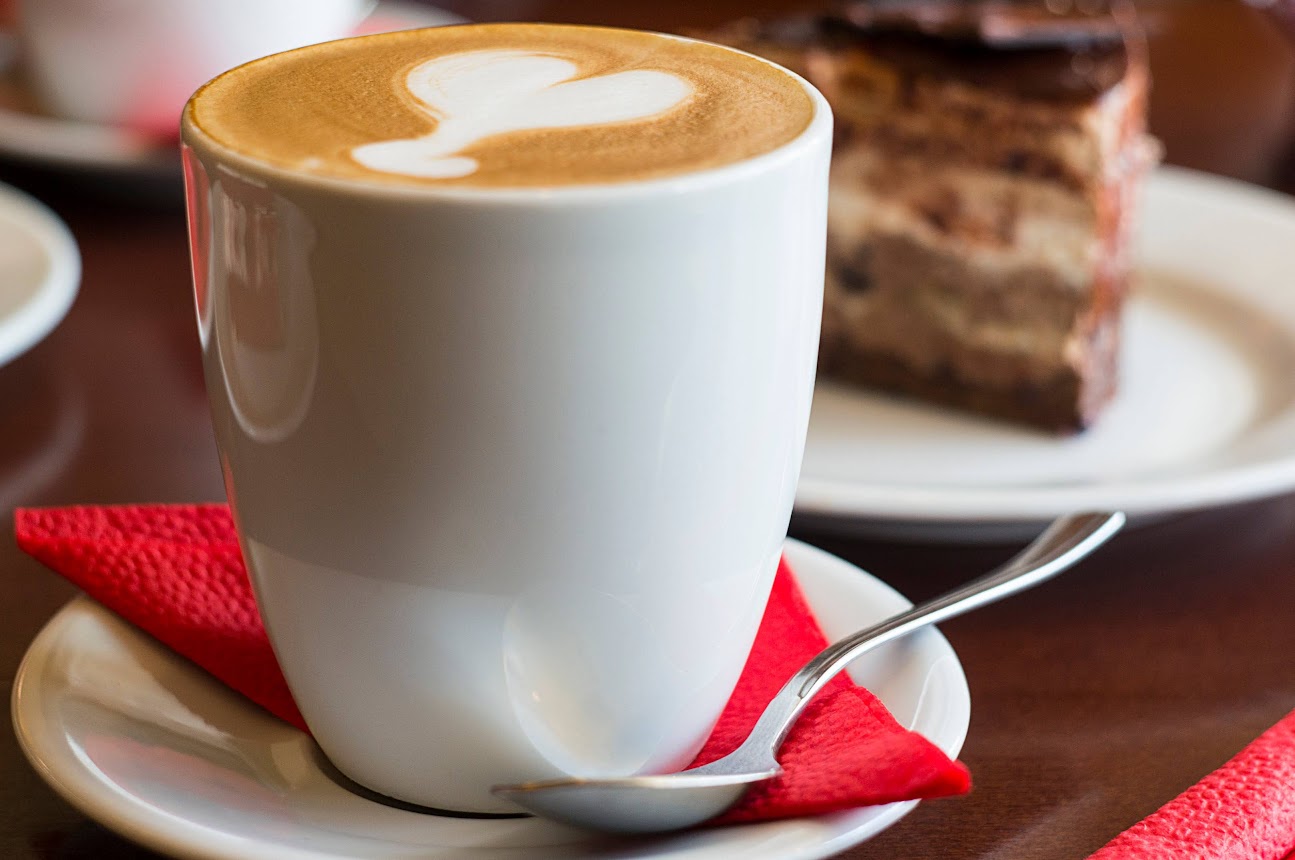 Because screen readers announce the presence of images with the word “image,” there is no need to include “image” in your description. For example, instead of “image of a cup of coffee” you can use “cup of coffee” and even add more descriptive details like “cup of coffee with foam in the shape of a heart on top.” 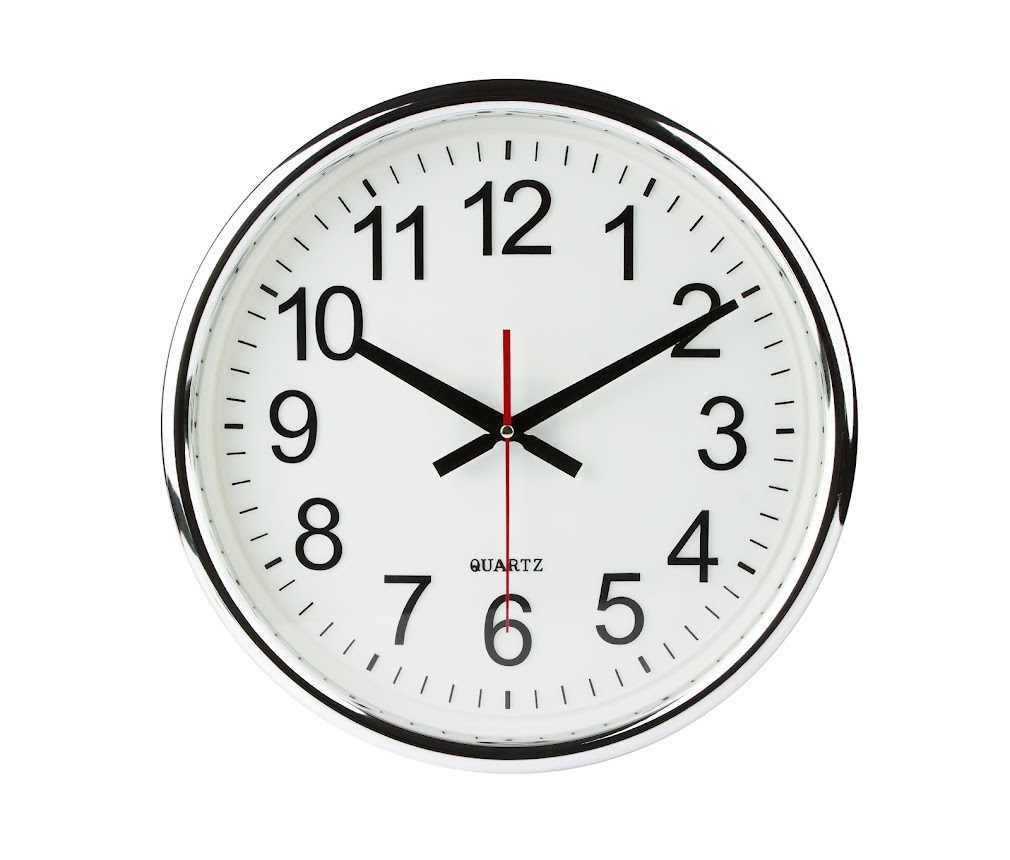 Focus on the purpose of the image as opposed to every detail about the image. For example, if an image of a clock is used to illustrate a limited-time offer, it really isn’t necessary to include the actual time set on the clock in the alt text. You can use “wall clock with hour, minute, and second hands showing the passage of time” without even mentioning that the time displayed is 10:10.

For graphics in social media, use a color contrast of at least 4.5:1 for text and background color to make the text more readable. Using this guidance, you would choose to use blue on white with a contrast ratio of 8.6:1 instead of red or green on white with contrast ratios of 4:1 and 1.4:1, respectively.

Pro tip: WebAIM is a useful website where you can access resources for making content more accessible. Check out their interactive contrast checker page where you can input foreground and background hex color codes to determine the contrast ratio.

Custom fonts may appear striking and innovative, but screen readers could have a problem identifying the text. Be on alert because this includes italic text and other standard styles.

Hashtags should use what’s known as CamelCase, where initial letters of words are capitalized. For example, use #VirtualClassroom instead of #virtualclassroom. Screen readers recognize CamelCase text as two words and will use the correct pronunciation.

When you create social media content, avoid terms that undervalue or dehumanize people because of their disability. For example, instead of using the term “the blind,” you could use “blind people” or “partially-sighted people.” Additionally, just because you have heard certain phrases used frequently doesn’t mean that they are inclusive. It is often necessary to rephrase commonly used statements with accessibility in mind. For example, you could replace “take a walk” with “enjoy the outdoors” because people using the aid of wheelchairs can’t walk, but certainly do enjoy the outdoors. Use inclusive language in your social media posts.

Social media content casts a wide net to increase user interest in a company, brand, product, or individual. The more accessible and inclusive posts are, the wider the audience and the greater the interest. Aim for the largest audience possible by making your social media content accessible.