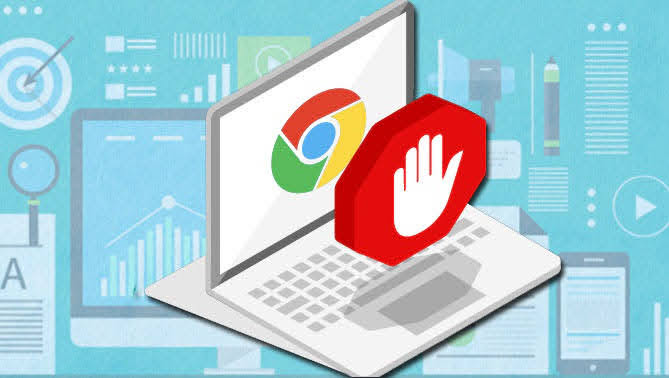 The previous system was supposed to begin phasing out next month, but was postponed due to concerns that the process could be “abused by malicious and shady extension developers.”

Why we care: Google has wanted advertisers to switch to data-driven attribution models for some time. The new features are just another way to push you in that direction.

Furthermore, Chrome users can breathe a sigh of relief that their ad blocker extensions will remain intact, but it could mean less of your ads seen on Chrome, until their inevitable ban.