… but you can’t say the same for people on the lower end of the income chart. 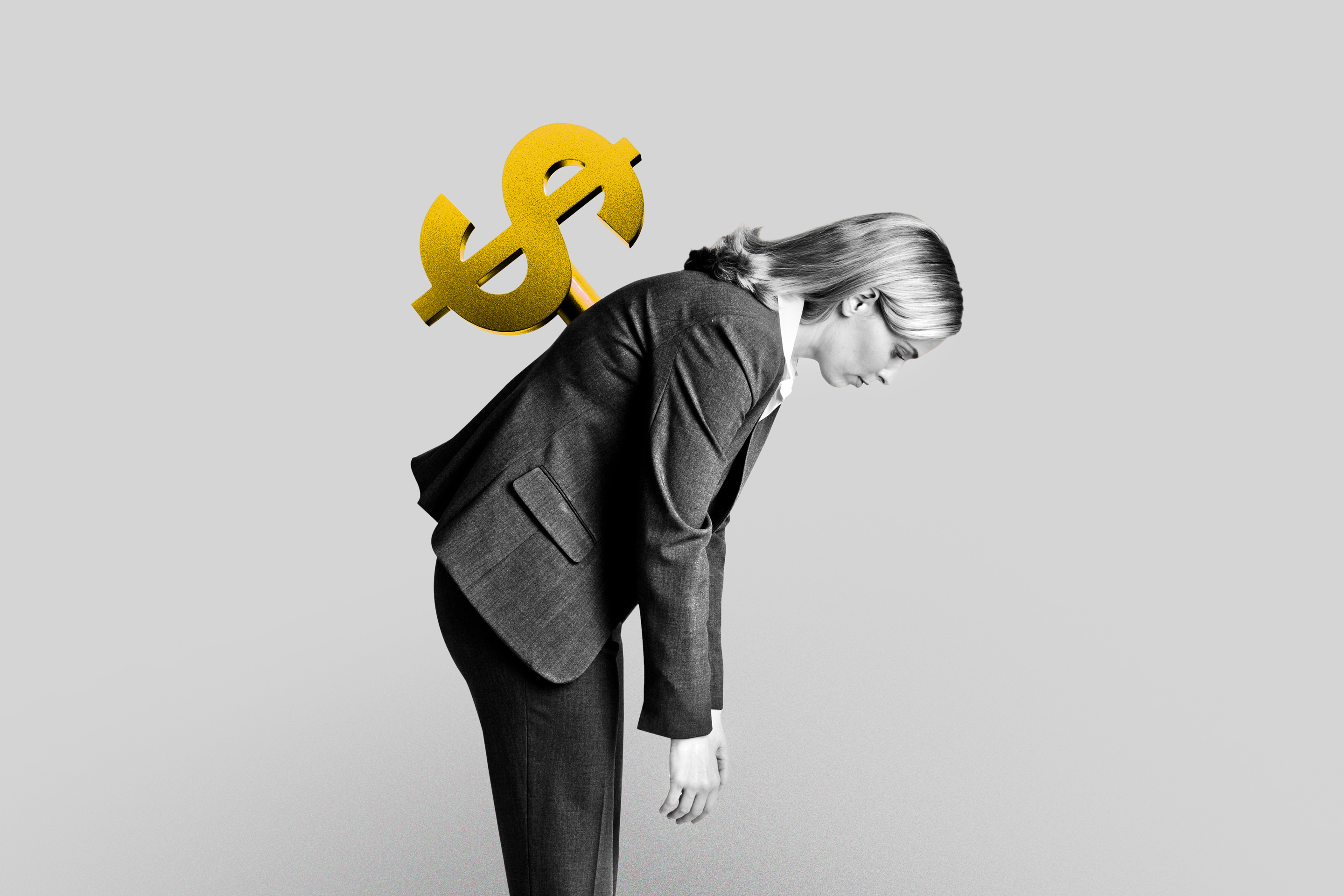 The highest inflation in 40 years has mostly hit the spending habits of lower and middle-income US consumers.

Also, according to Morning Consult data, just 39% of those earning less than $50,000 had money left over after paying essential living expenses each month.

Why we care: If you’re in a non-essential niche and you’re targeting medium to lower-income consumers, your conversion rates will likely drop as the struggle continues.

Pivoting to higher-income consumers during tough economic times could lift your ad performance and keep those conversions coming.