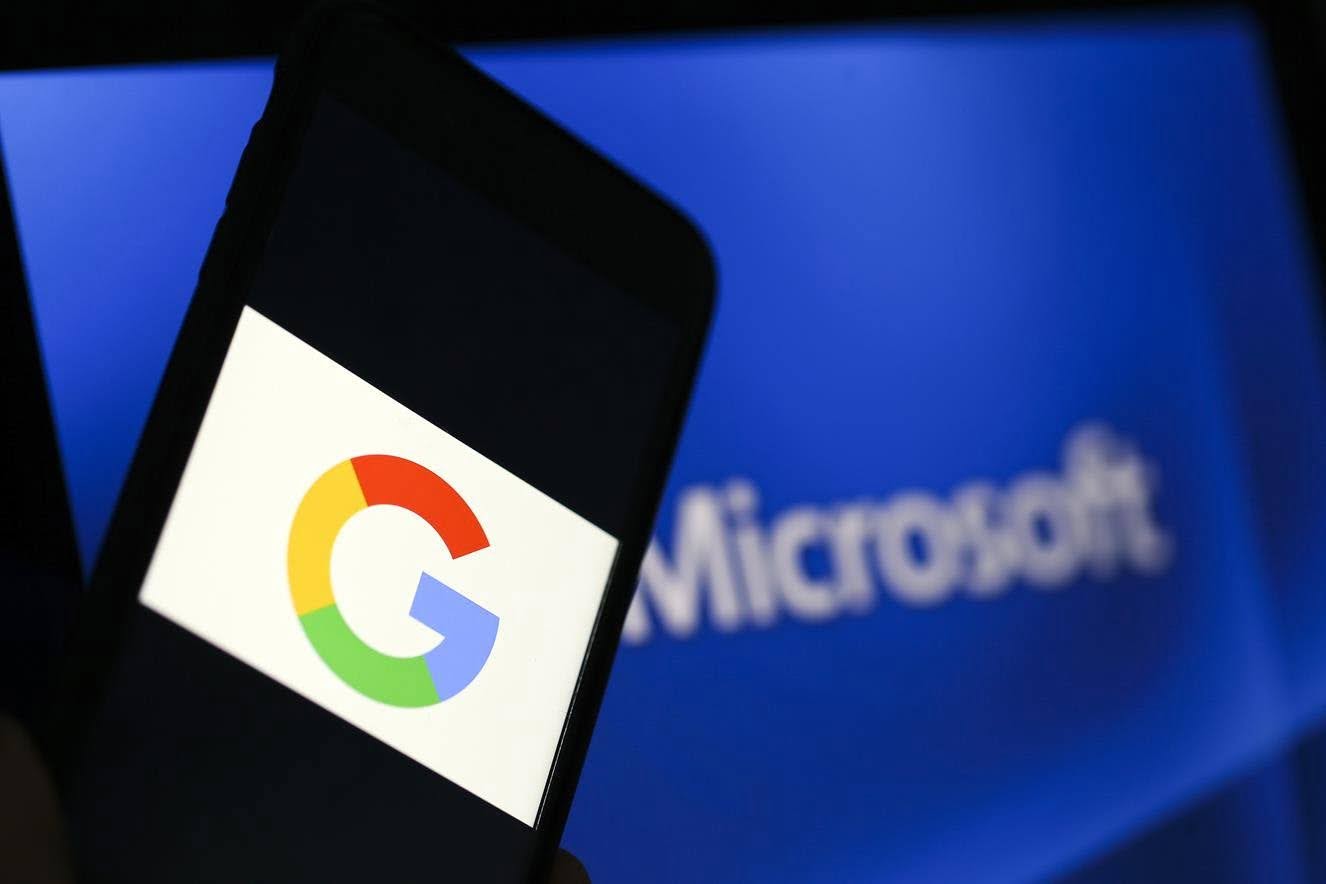 Guess which one is which…

If you’re still in the migration process, Microsoft recommends including at least one RSA in all your ad groups for better performance.

Google wants you to “make better ads”: Starting in October, Google is rolling out a policy that requires ad experiences on destinations—like websites and landing pages—to conform to Coalition for Better Ads standards.

Oh, and Google Play isn’t playing around: On September 30, the company is cracking down on “unexpected” ads to improve “experiences for users.”

Why we care: According to Microsoft, merchants using RSA have already seen a 7% increase in conversion rates on average. So if you haven’t migrated yet, you could be missing out.

If you’re running Google Ads, find out if these policy updates impact you, and make any necessary tweaks sooner than later.

Better to limit inconveniences before you head into the holidays, you know?