But things are slowing down: According to Adobe, this year’s overall online holiday spending will grow a mere 2.5% – the lowest in seven years. 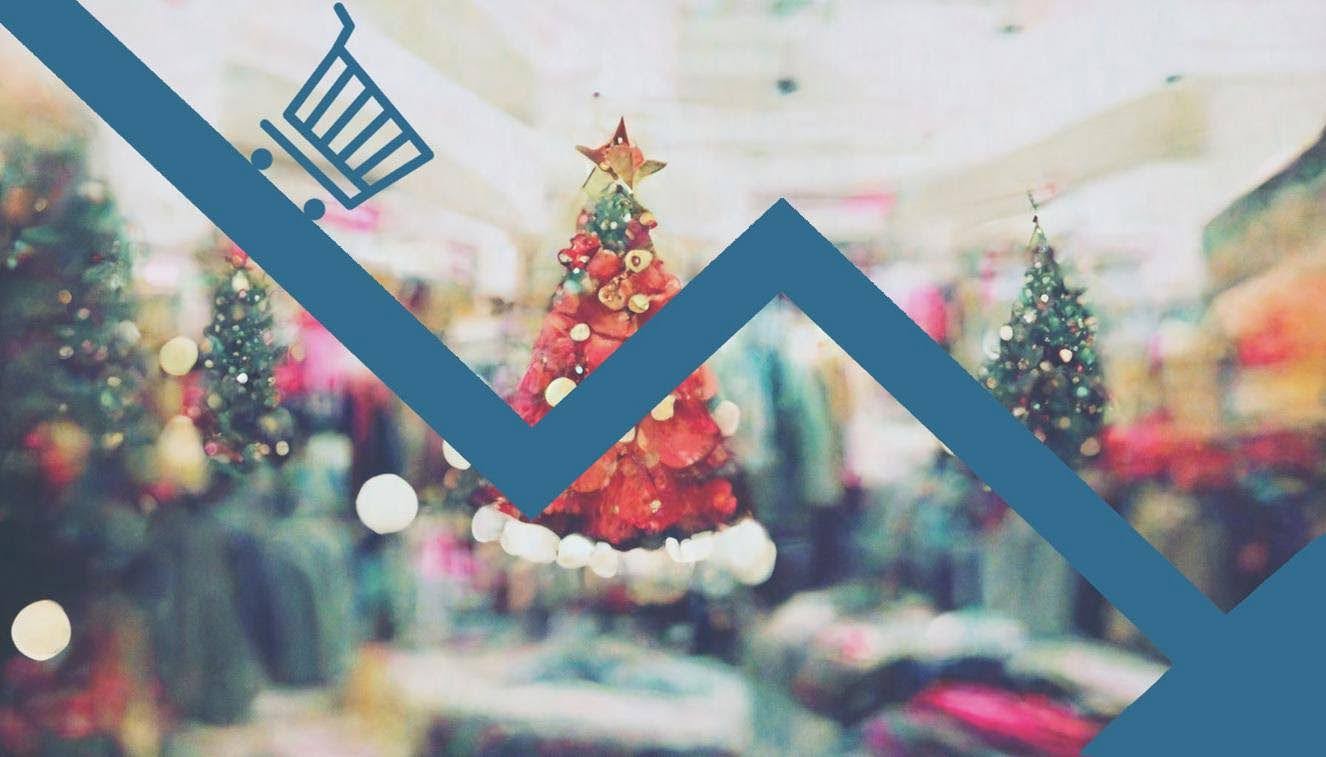 Why? Many reasons: Retailers have started discounting products early, thanks to bloated inventories, miscalculations, inflation, and so on.

Discounts came early this year: Plus, many brands have already started running discounts, with Amazon launching its Prime Early Access Event and other companies rolling out similar deals earlier and for longer.

Tomorrow starts Amazon’s first Prime Early Access Sale event. Learn how to help boost your ad’s performance during and after the event.

All that early discounting is expected to weaken big sale days like Cyber Week.

And with customers likely to prioritize essential items, you may see fewer clicks and conversions during what’s historically been a lucrative season.

Why we care: All signs point to an unpredictable holiday season for e-commerce brands. If you see a dip in predicted profits, be assured you’re not the only one.