Ever heard the saying, “A dog doesn’t bark only to protect the home, it also barks to protect itself”? 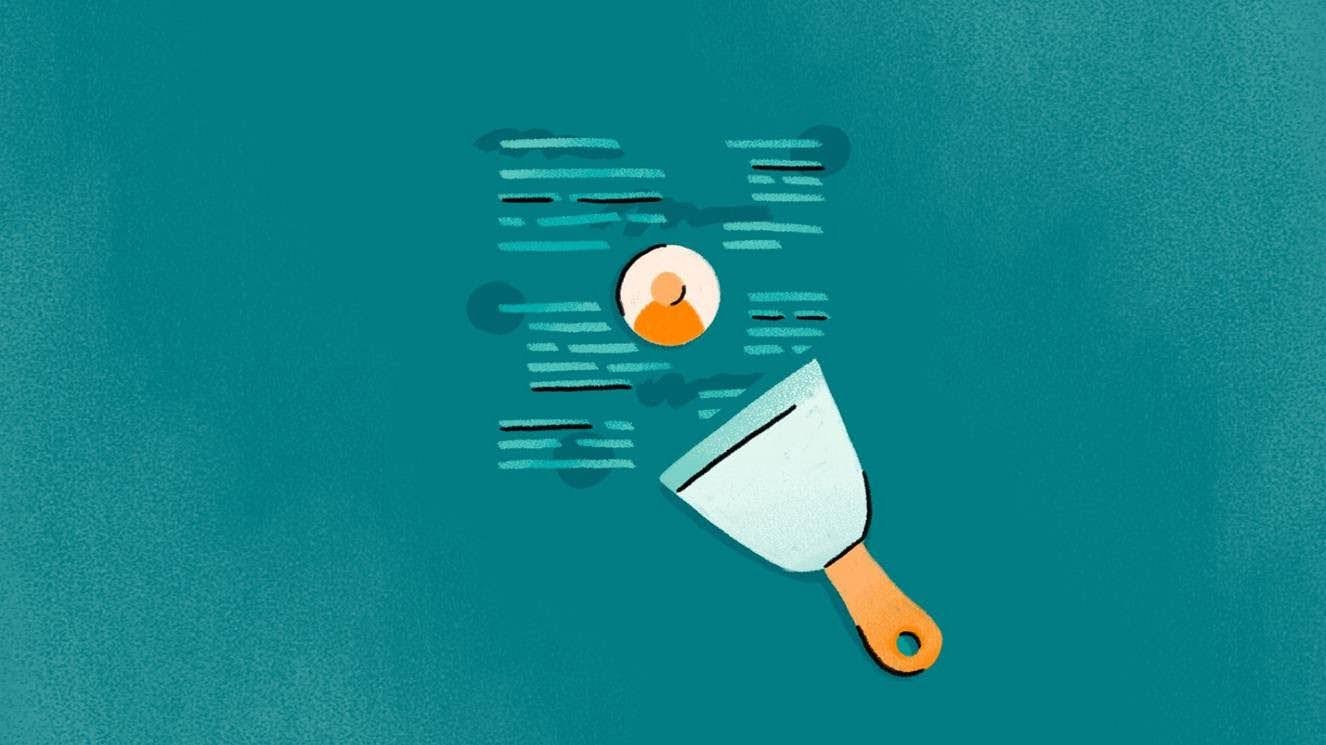 The new identifiers combine a timestamp and FBID to create a unique, rotating post URL every time.

Good timing: Of course, read between the lines and you’ll realize that the new identifier can prevent browsers from removing tracking components from URLs.

And that’s interesting because Facebook’s new identifier arrived shortly after Firefox launched a feature that removes tracking parameters from URLs. A coincidence?

Why we care: Maybe the timing and the context of the update is convenient for Meta. But it’s good news for marketers, too.

It means that links coming from Facebook will maintain their tracking features for the time being.

That means one less attribution headache for you… for now.