What if I were to tell you that there is a simple change that you can make today that will pay huge dividends in future? It’s simple, it’s free, and it is highly effective. And, according to the author of “Rich Habits: The Daily Success Habits of Wealthy People,” Thomas Corley, it is a habit that sets wealthy people apart from the rest of us. 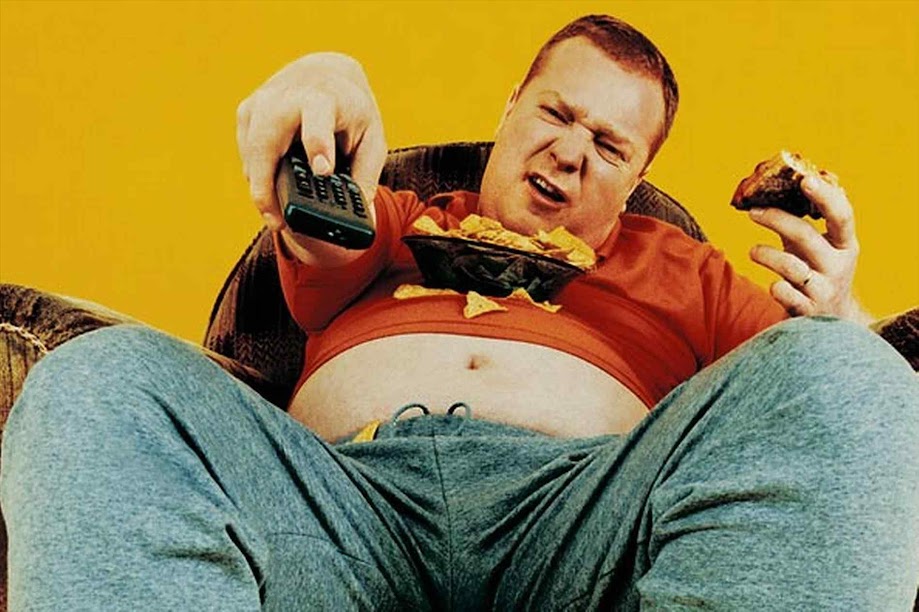 So, what do you need to do? Switch off the TV.

Wealthy people, according to Corley, only watch around an hour of TV a day, at the very most. What do they do instead? They read. And they read a lot. According to Corley’s research, around 88% of successful people read matter related to self-improvement for at least half an hour a day.

Now, this could be self-help literature, motivational books, keeping up with the latest developments in their field or improving their own knowledge base in some way. The point is that instead of vegging in front of the “idiot” box, they read.

The average American, according to a study conducted in 2011 by Nielson, watches almost 35 hours of TV a week. That’s in the region of 5 hours a day!

Now, don’t get me wrong, I enjoy watching Game of Thrones as much as the next person, and I’m not advocating that you never watch TV again. But is it really necessary to spend the whole evening in front of the TV?

Television is an easy out – it allows you to veg out completely. It sounds like some harmless escapism, but it actually isn’t. With everything laid out for you on a platter, you have no opportunity to think for yourself. It also distracts you from the things that really matter and drains your productivity.

Try something new tonight – don’t even switch the TV on at all and switch your smartphone off. Pick up a book and start reading instead, or get together with friends for a drink, or use the time to take a walk. Try meditation or yoga. Pick up a pencil and draw something. Give that old guitar a shot or try to come up with a compelling thriller screenplay.
Find other ways to spend your time that do not involve you being distracted by any kind of screen.

You’ll be amazed at how much more time you seem to have and how much more productive you are able to be. Turn off the TV today and start really enjoying your life!

(P.S – if you spend hours browsing news, crazy cats, fail compilations or memes on the internet, this advice also applies!)