One of the following three things is true:

Snapchat and Twitter held a costume contest, carved pumpkins, and shared actionable tips that could help you make the most of the holiday season. 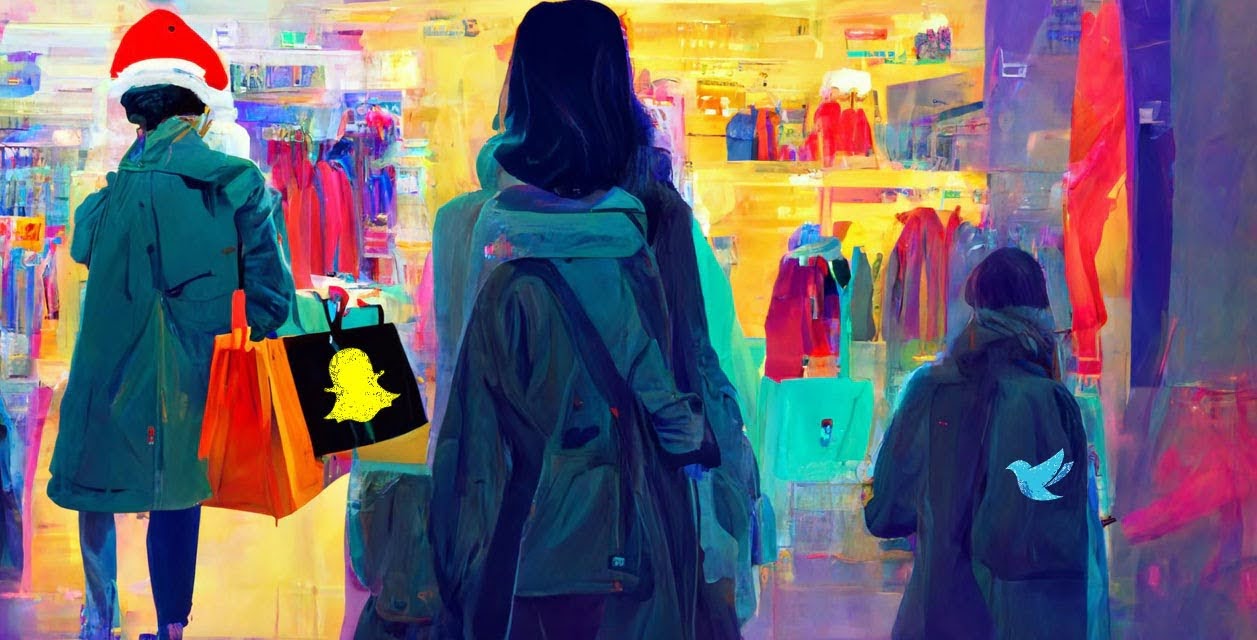 Some like it augmented: According to Snapchat’s latest report, their users use augmented reality (AR) to create immersive experiences and do virtual try-ons.

In fact, there were 100M+ more total festive season tweets in 2021 compared to previous years, so the tweet-buzz around holidays is real.

By the way, that’s also when holiday discussions start trending on Twitter.

Why we care: While we’re all hoping for a profitable Q4, it’s hard to predict what this year’s results will look like.

The better you prepare on each individual advertising channel, the more likely you’ll see wins during this period.