Yesterday, the world stopped suddenly for many Instagram users.

If you were among them, you probably saw a notification that “your account is suspended”—seemingly for breaking the rules—as you tried to enter the app. 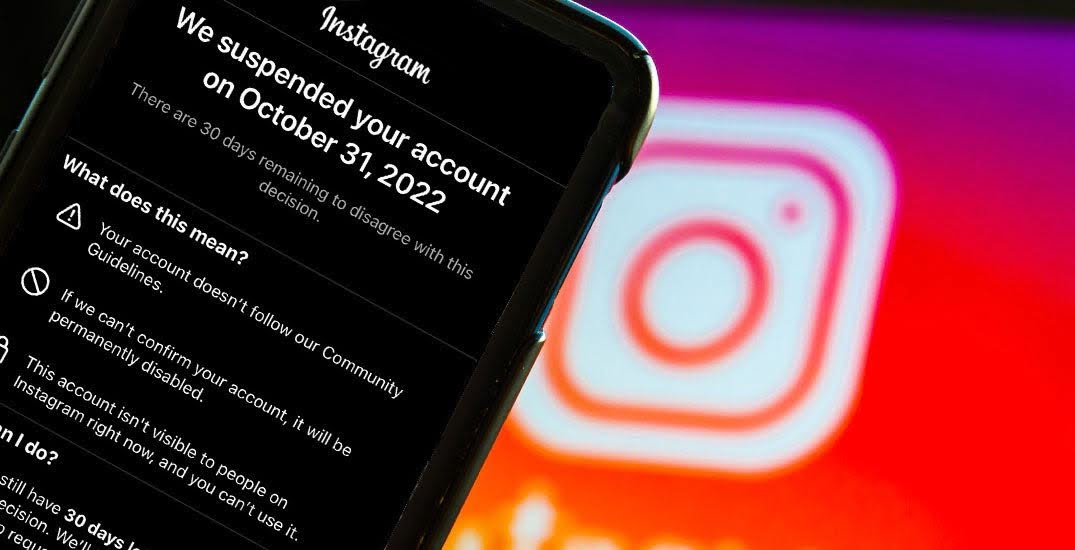 How many were affected: There’s no official number, but some publications estimated it could be millions due to the drop in followers on certain popular accounts.

For instance, The Verge noticed 3M followers were missing from Cristiano Ronaldo’s profile, while Instagram’s official account was also a million short.

No Thanos’ Insta-finger-snap: There’s no indication this was intentional. Instagram said they were aware of the issue, and Adam Mosseri promised users they were working on the solution.

We’re working on this 👇🏼 https://t.co/atZ3PgBOYg

The problem has since been resolved and according to Instagram, affected users can now log in to their accounts again. Umm…yay?

We’ve resolved this bug now – it was causing people in different parts of the world to have issues accessing their accounts and caused a temporary change for some in number of followers. Sorry! 😵‍💫https://t.co/Q1FBOEI97D

Why we care: While it’s good to know your account wasn’t suspended, this outage doesn’t look good on Meta.

Let’s hope that this was just a blip…