If launching new ad placements was noisy, we’d have to wear ear protection…

Meta is introducing two more ad placements for Reels in addition to the other four placements introduced this month. 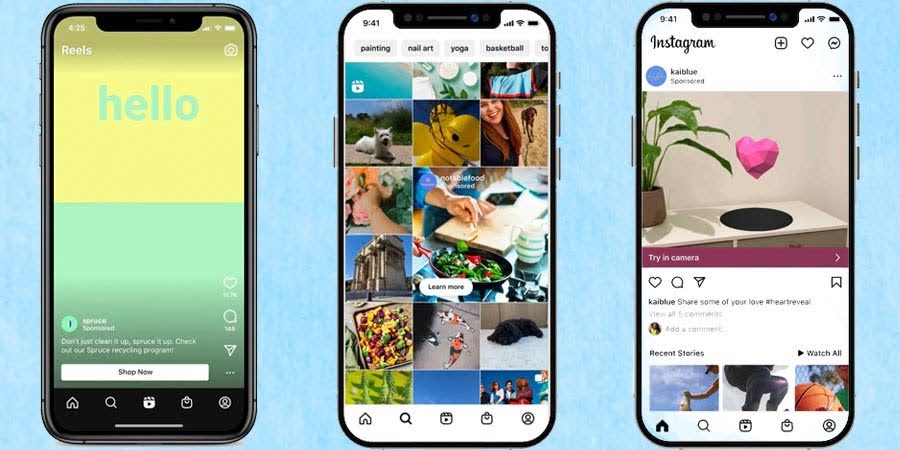 Ready, set, Reel: After a Reel ends, a skippable video ad 4–10 seconds long will play automatically. The original Reel will start playing again after the ad.

Why we care: Meta is hoping to compensate for lost revenue by adding more ad load. That could be good or bad for marketers, depending on how these ad placements affect users’ experiences.

Still, it creates opportunities for you to test new placements before anyone else.

Just pay attention to frequency. Nobody wants to see too many ads, too often.