It’s been more than a year since Apple’s App Tracking Transparency (ATT) update, and truth be told, it’s not all bad… 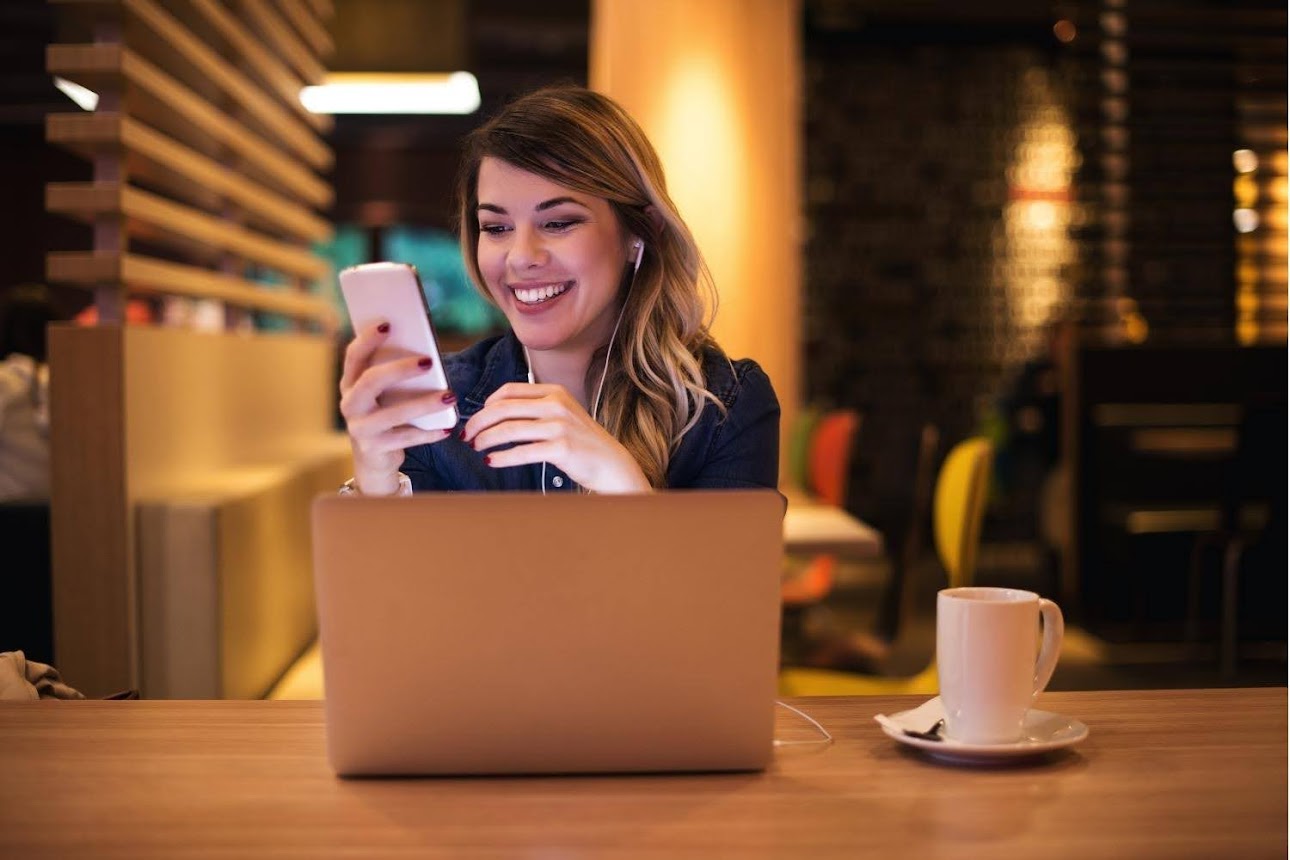 No bruises on this fruit: According to a recent study by InMobi’s Appsumer, Apple Search Ads reached almost 95% year-over-year growth in terms of advertiser adoption.

That puts Apple second after Google in advertising dominance and bumps Meta to third, with Meta’s adoption dropping 3% to 82.8%.

And if rumors are true, Apple could be launching its own demand-side-platform next.

Why we care: If you’ve been affected by the ATT update and are looking for alternative ad channels that are getting return on ad spend these days, you might want to bundle Apple Search Ads with your stack.

It’s clearly working for many advertisers. It might work for you, too.